‘Elden Ring’ release date, gameplay: Lands Between has 6 main locations that can be explored in no specific order 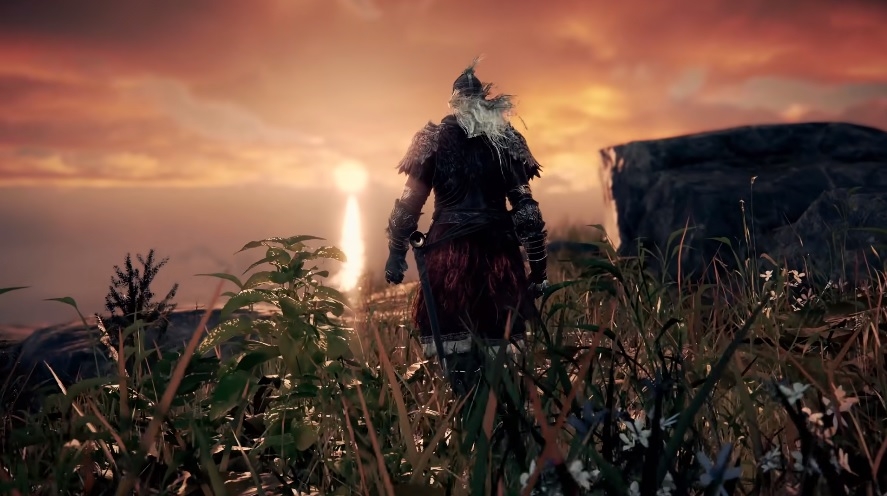 The open world features in the earlier games released by FromSoftware and Hidetaka Miyazaki have been some of the most beloved by its avid fans. “Elden Ring” is poised to continue that tradition as the popular game director recently provided details on the game’s locations and how players will be able to explore them.

‘Elden Ring’ gameplay: What to expect on Lands Between

First off, Miyazaki and FromSoftware are introducing a new world in “Elden Ring” called Lands Between. In a comprehensive interview with IGN, the director revealed that it is composed of six main locations that each serves as a domain for “major demigod characters.”

Just like most games, the locations in the world of “Elden Ring” are arranged in a certain way. However, the order in which these locations are presented in the game appears to be more of a suggestion. Miyazaki confirmed that the game will not force players to explore these major areas in a specific order. “We wanted to give a free level of progression and exploration throughout the Lands Between,” Miyazaki added.

Fans should note, though, that “Elden Ring” will still have a starting point and not all major Lands Between locations will be open at the beginning of the game. “There is a mainline route that they can follow, but at any time they're free to break off this route and to take the untrodden path,” the director added.

Open world games are usually designed so players can explore the gameplay maps. And while that appears to be one of the highlights in “Elden Ring,” FromSoftware is not taking away the option of going from point A to point B quickly. Miyazaki revealed that a fast travel system will be available that should come in handy for traveling longer distances in completing the game.

In previous months, “Elden Ring” was widely rumored to be launching sometime this year. However, when the gameplay trailer was released at Summer Game Fest last week, it was confirmed that it will be released on Jan. 21, 2022, on Windows PC, PS4, Xbox One, PS4, and Xbox Series X/S.