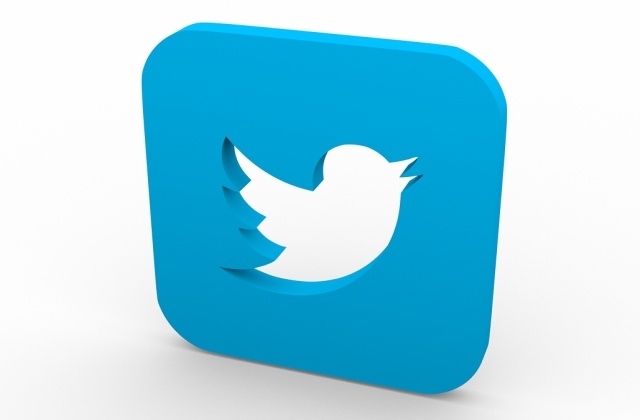 Elon Musk revealed that his acquisition of Twitter is temporarily suspended for now, and this announcement came a few weeks after the Twitter board agreed to sell the company. The Tesla and SpaceX owner placed a bid of $44 billion to acquire the social media platform, and the offer has been accepted.

The deal has yet to close, and while the negotiations are ongoing, various issues surrounding the sale have been cropping up. Amid the turmoil, Musk tweeted late last week that his acquisition deal is on hold “pending details supporting calculation that spam/fake accounts do indeed represent less than 5% of users.”

According to CNN Business, the 50-year-old billionaire’s tweet about the situation sent Twitter stock price plunging to more than 20% in pre-market trading before it rebounded. The shares got better later, and Musk also said that despite the hold-up, he is still committed to buying the platform.

In any case, in his tweet, Musk was referring to Twitter’s disclosure about its issues with fake accounts and spam. The company said during its recent quarterly financial report that based on its estimation, about 5% of the platform's active users in the first quarter this year are fake accounts or spam. Twitter said that its estimates were based on a review of sample accounts, and it thinks that the given numbers are “reasonable."

Then again, the company acknowledged that the calculations were not verified and that the actual percentage of the fake or spam accounts may possibly be higher. While this is Twitter’s problem, it is not clear what exactly pushed Elon Musk to temporarily put the deal on hold. Business insiders said that it is puzzling why he would back away from the negotiation because of the latest disclosure.

Meanwhile, the way Elon Musk announced the temporary pause of the deal via tweet is unusual. Reports stated that this is not considered normal in mergers and acquisition standards in the corporate world.

"Usually we'd see some sort of filing that would come first, an amendment to previous filings on the deal, that says, we have uncovered some information in the process of due diligence and we're reconsidering our acquisition,'" Josh White, a former financial economist for the SEC and an assistant professor of finance at Vanderbilt University, said in a statement. "This happens as you get access to the books and access to proprietary information, it does not normally happen in a tweet."