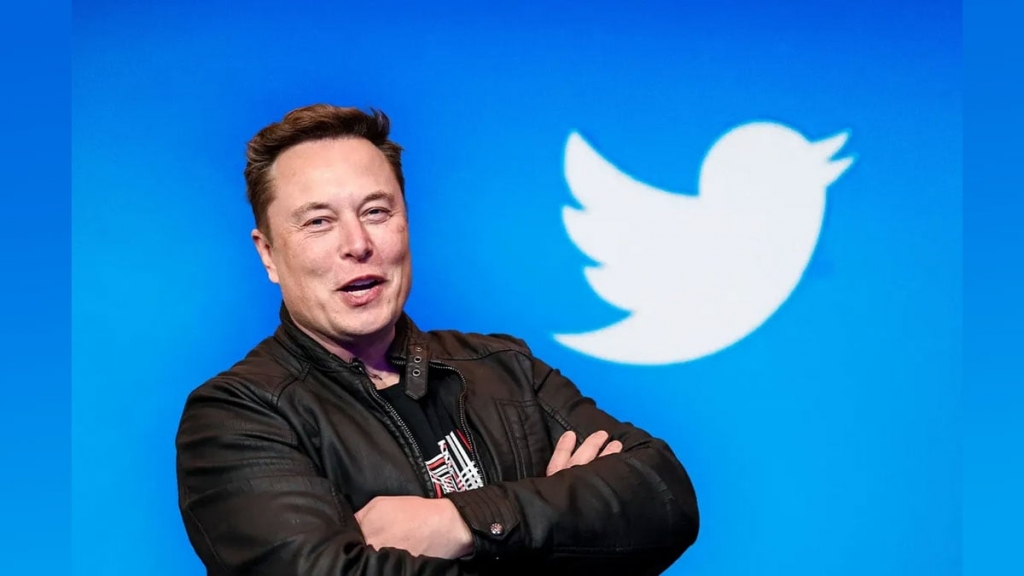 Musk announced his decision to call off the acquisition and accused Twitter Inc. of breaking the terms of the deal by exaggerating the number of phony accounts on its network.

Elon Musk escalated his legal battle with Twitter on Friday with a countersuit over his bid to walk away from the $44 billion purchase.

Musk's case was submitted hours after Chancellor Kathaleen McCormick of the Delaware Court scheduled a five-day trial commencing on October 17 to decide whether Musk can back out of the agreement.

A Twitter shareholder also filed a lawsuit against Musk on Friday, requesting that the court order the billionaire to complete the transaction, declare that he violated his fiduciary obligation to Twitter shareholders, and grant damages for the losses he brought about.

According to the lawsuit, which requests class-action status, Musk owes a fiduciary duty to Twitter's shareholders because of his 9.6 percent ownership position in the business and the takeover agreement, which gives him the power to veto many corporate decisions. Luigi Crispo, who owns 5,500 shares of Twitter, filed the complaint in the Court of Chancery.

On July 8, Musk announced his decision to call off the acquisition and accused Twitter Inc. of breaking the terms of the deal by exaggerating the number of phony accounts on its network.

Days later, Twitter filed a lawsuit, claiming that Musk was required by the merger agreement to close the deal at $54.20 per share and that the false account claims were a diversion.

In order to lessen the possible harm to Twitter that the deal's uncertainty could bring, McCormick accelerated the matter to trial last week.