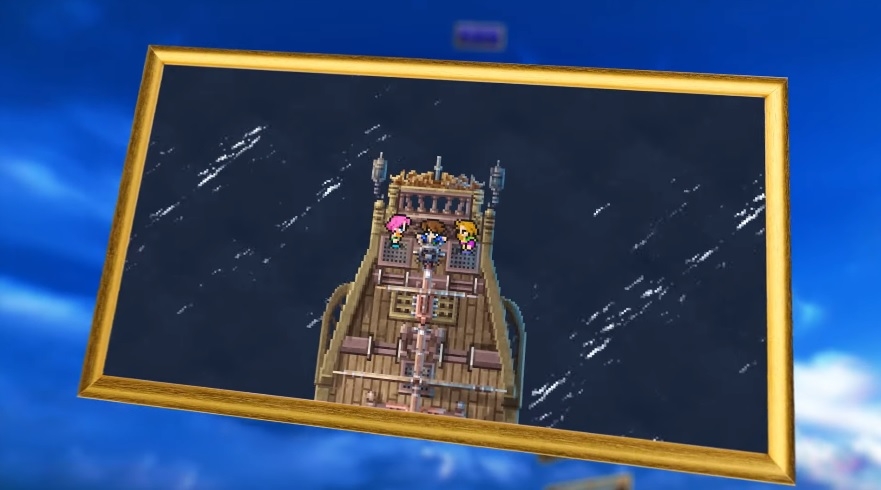 "Final Fantasy" fans were expecting Square Enix to complete the six-game release of its Pixel Remaster series within this year. Unfortunately, the developer announced this week that the final installment, "Final Fantasy 6 Pixel Remaster," will not be ready until early 2022.

Square Enix announced in a blog post on Steam and Twitter that the remastered "Final Fantasy 6" will launch sometime in February next year. While this might not be what fans expected since the Pixel Remaster releases kicked off last July, the delay could be a good move for the game's final version. "We're giving ourselves the necessary time to apply final polish while finishing development on the game," Square Enix said in the announcement post.

The Pixel Remaster series is simply a bundle of all "Final Fantasy" games released before the franchise started using 3D graphics for "Final Fantasy 7." But a fresh take on the visuals of these classic games offers a good chance for long-time fans to revisit them or for new fans to discover early "Final Fantasy" installments. The Pixel Remaster releases also allow fans to access the games on more devices as they are available on Windows PC via Steam, Apple App Store, Google Play Store, and Amazon Appstore.

Since these are remastered versions of the original games, Pixel Remaster releases feature the same stories from "Final Fantasy" 1 through 6. As for the final installment, the "Final Fantasy 6" plot picks up from War of the Magi, where players enter a world without magic. But the game's story starts to become more interesting after a woman emerges with mysterious powers.

Meanwhile, to make up for the delayed release of "Final Fantasy 6 Pixel Remaster," Square Enix confirmed it is adding more free in-game items for fans who will pre-purchase the final installment or buy the entire bundle. The newly added freebies include Timelapse Remix of special soundtracks "Locke's Theme," "The Decisive Battle," "Terra's Theme," and "Searching for Friends," as well as the "Aria di Mezzo Carattere" instrumental.

Square Enix is also giving away two types of pixel remastered series wallpapers for players who purchased the entire "Pixel Remaster" bundle. Those who will only pre-purchase the "Final Fantasy 6" remastered will also receive two types of wallpapers.