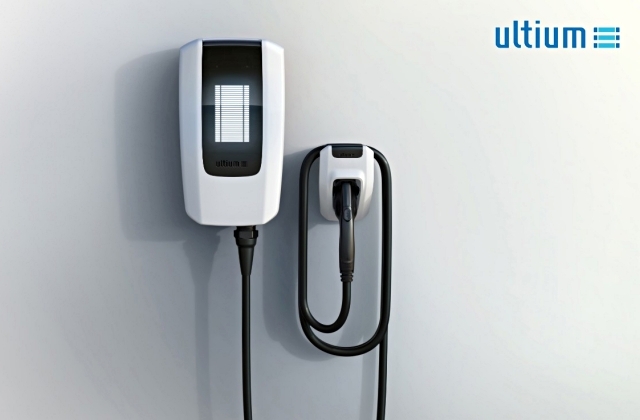 General Motors announced on Tuesday, Oct. 26, that it will be installing up to 40,000 units of new charging stations for electric vehicles. These will be put up in strategic places in the United States and Canada.

As per Reuters, the installation of the EV charging stations is part of GM's $750 million investment to boost its presence in the electric vehicle sector that is growing rapidly today. It was noted that the automaker made the announcement just a few months after signing agreements with companies.

General Motors offered the installation of charging stations within the companies' premises so that their respective customers would have easy access to charging points. It was said that the contracts are for the setting up of almost 60,000 EV charging stations.

For its latest round of EV charger fittings, the Detroit, Michigan, headquartered automotive company stated that it would expand its installations in the workplace, home, and public infrastructures. GM will be using the Ultium Charge 360 device, and the focus will be on rural and urban areas with limited access to support EVs.

To be able to put up all 40,000 EV chargers in the U.S. and Canada, the carmaker signed up its dealership network for the job. Having many chargers in various cities is also part of GM's gradual shift to electric cars and moving away from the gas-powered type.

"These two initiatives are part of our plan to put everyone in an EV, making access to charging even more seamless than before," Mark Reuss, General Motors president, said in a press release. "We want to give customers the right tools and access to charging where and when they need it while working with our dealer network to accelerate the expansion of accessible charging throughout the U.S. and Canada, including in underserved, rural and urban areas."

At any rate, the good thing about the charging stations that GM is installing is that these are not exclusive to General Motors EV car users, but everyone with EVs will be able to charge as well. This was already mentioned by the company, so the stations are really very beneficial for the public.