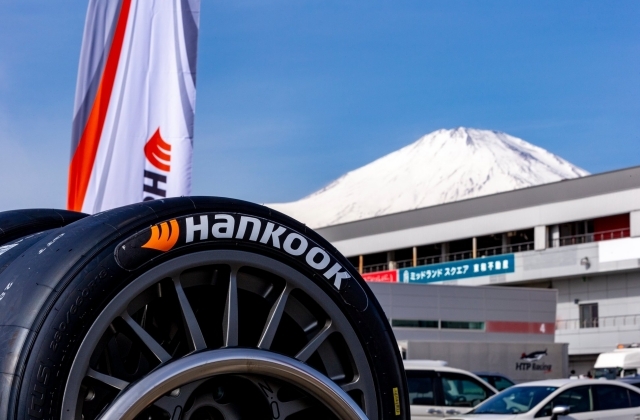 Hankook Tire revealed it had signed a deal to supply tires for a model of Porsche sports car. The South Korean tire maker is the seventh-largest in the world based on sales, and on Thursday, April 22, it confirmed the start of its business with the German automaker that specializes in the production of high-end sports cars.

As per Yonhap News Agency, Hankook Tire will be the main supplier of tires for Porsche’s 2021 718 Boxter model units. The company already started shipping the ring-shaped rubber that would be installed on the supercars.

In fact, Hankook Tire shared that it has delivered a number of its high-performance Ventus S1 Evo 3 tires for the Porsche 718 Boxter since the start of this year. Then again, the Korean company did not mention until when it will be supplying tires for the German carmaker. The value of the deal was not disclosed as well.

This is actually not the first time that Hankook partnered with Porsche as it has already supplied tires for the Cayenne and Macan SUVs as well as the Taycan sports electric car. These models were fitted with Hankook’s original equipment (OE) tires.

Hankook in the global business scene

Porsche is not the only luxury car company that prefers Hankook tires, but it has been furnishing its products to BMW, Audi, Mercedes-Benz, and almost 50 other car brands and 320 types of vehicles. Being able to have ties with such big names truly enhanced the Korean tire maker’s image, and it was able to bring its name to the global stage too.

Amid the COVID-19 pandemic, it was said that Hankook Tire’s revenues dropped by 10% to KRW385.2 billion. In the previous year, it secured KRW429.6 billion earnings. This year, the company is hoping to recoup its losses, and this new deal with Porsche is a start.

"Porsche stands for particularly high-performance sports cars, delivering a high level of driving pleasure and, at the same time, full suitability for everyday use. However, this also makes tire development very complex," Hankook Europe president, Lee Sang Hoon, said in a press release regarding the deal with Porsche. "We are therefore very pleased with this original equipment, as it demonstrates the impressive performance of our products across the entire range."