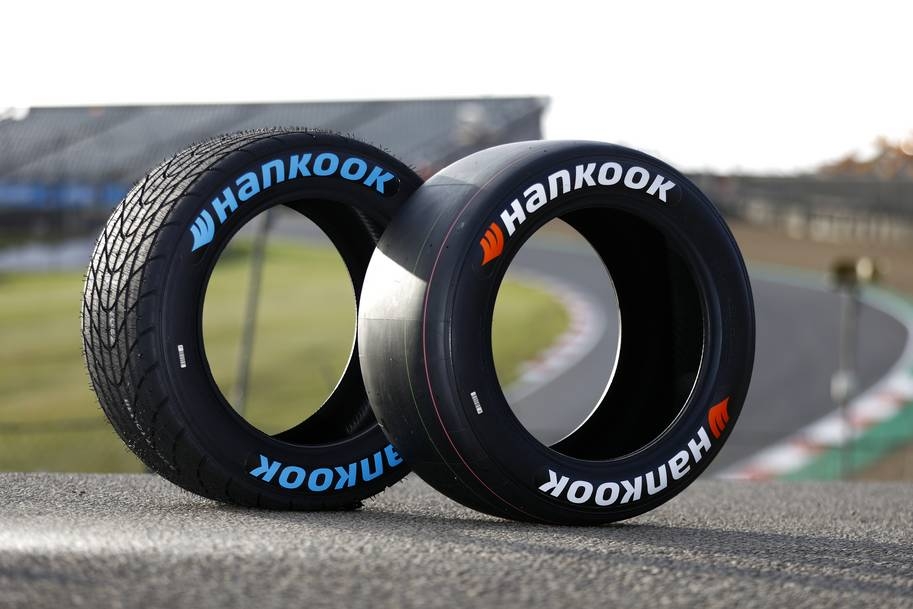 Being a second-tier maker group, Hankook is better positioned to increase tire prices than its local competitors.

Hankook Tire & Technology is seen benefitting the most among South Korean tire makers in the increasing global demand for used cars due to its large proportion of replacement tire sales at 80 percent and expected price hikes in the second half.

Being a second-tier maker group, Hankook is better positioned to increase tire prices than its local competitors, such as Nexen Tire and Kumho Tire Co., which are in the third-tier.

After raising prices by 3 to 5 percent due to higher rubber costs earlier this year, Hankook may further hike prices by up to two times later this year.

Used car prices in the US jumped 45.2 percent on-year with the average selling price just $80 lower than a new car of the same model.

Analyst Yoo Ji-woong of eBest Investment & Securities noted that more people are buying used ones as their last combustion engine cars while awaiting for electric vehicles to be released in the next two or three years.

The global chip shortage that hit car production also boosted demand for used cars in the US.