Game on! The opportunities and risks of single-game sports betting in Canada 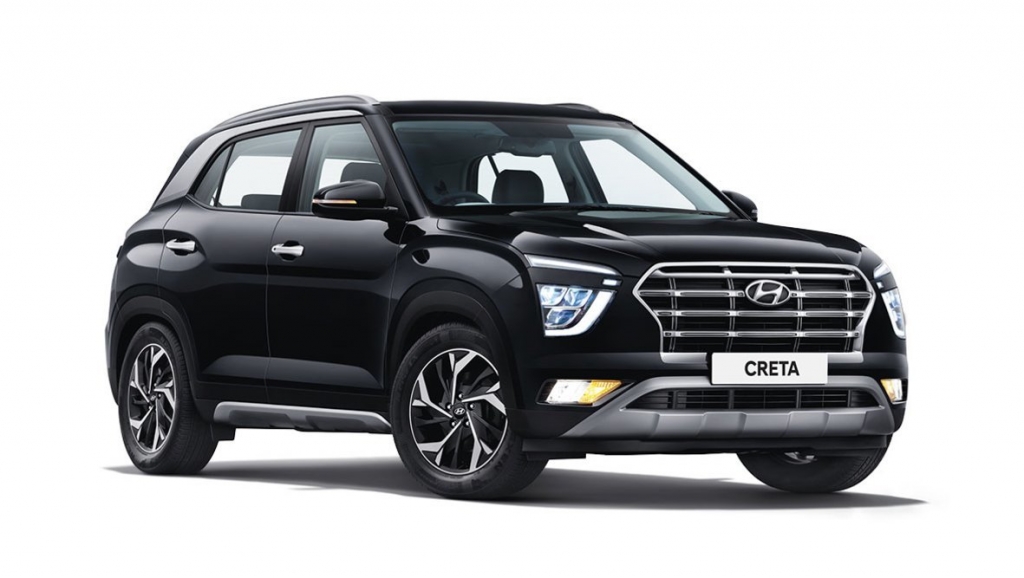 South Korea’s for Hyundai Motor Co. and its affiliate Kia Corp. sold a combined 36,501 units in India in May, accounting for 35 percent share of the country’s auto sales, up from 23 percent in April, to claim market leadership.

It was the first time in 23 years for the Hyundai Motor Group to claim the top post.

The market share was also the group’s highest since it built a car factory in India in 1998.

Previous top seller Suzuki Motor Corp sold 32,903 cars in India in May to see its market share plummet to 32 percent from the previous month’s 47 percent.

India, one of the world’s fastest-growing auto markets, has f

For decades, the Indian market has been dominated by Suzuki Motor Corp. through Maruti Suzuki India Ltd., a joint venture with Indian carmaker Maruti.

Car sales figures were significantly lower in May for most Indian carmakers, who were forced to shut factories during the second wave of the COVID-19 pandemic.

Maruti Suzuki halted production on May 1 to 16, while Hyundai and Kia idled their Indian operations on May 10 to 15.

Hyundai Motor also suspended its Indian plant between May 25-30.

While Suzuki focused on manufacturing and selling sedans in India, Hyundai Motor and Kia strengthened their SUV lineups.

Last year, Hyundai and Kia became the preferred SUV brands in India with one in every two sold there produced by the South Korean duo.

The two Korean automakers accounted for a combined 44.6 percent of India’s SUV market.