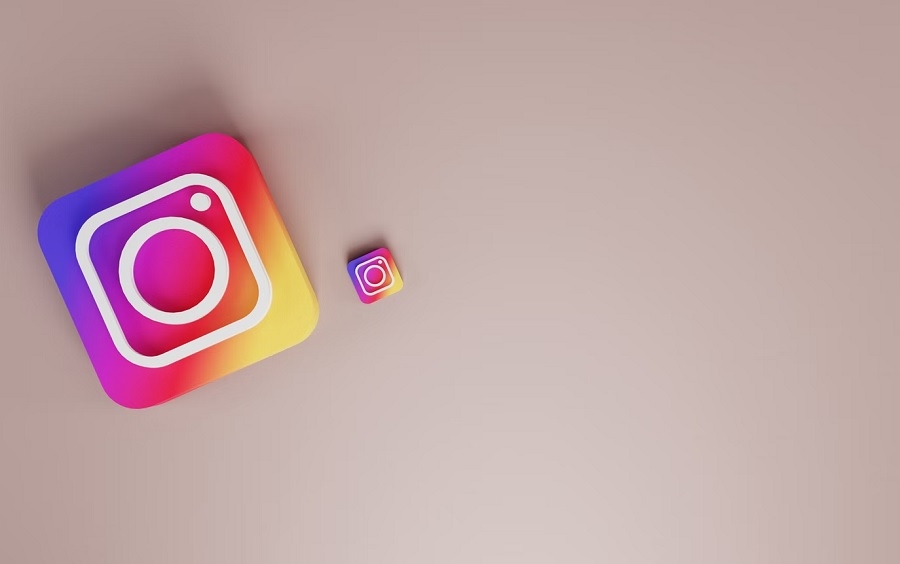 Instagram is retiring the standalone IGTV app, but that does not mean it is veering away from video content. Closing IGTV is part of the company’s plans to further focus on videos, especially Reels.

The company published a blog post on Monday titled “Continuing our video investment on Instagram,” possibly to reiterate its commitment to establishing Instagram as a video-sharing app. And when Instagram says it will continue investing in video content on its platform, the company appears to be primarily referring to Reels.

The Meta-owned social media platform introduced Reels in 2020 as an apparent response to the skyrocketing popularity of TikTok at the time. TikTok announced last September that it has reached 1 billion monthly active users just three years after it launched worldwide. In comparison, Instagram reached the same milestone in 2018 or more than seven years after it was officially released.

Instagram emphasized in the same blog post how important Reels has become for the platform. “Reels also continues to be the largest contributor to engagement growth on Instagram, as more people watch reels to be entertained, go deeper with their interests, or discover new creators,” the company said.

Now, to be able to focus its resources on Reels, Instagram intends to prioritize Reels that will continue to be hosted in its main app, along with other video-sharing features. The blog post did not mention when the standalone IGTV app will close, but the company confirmed to TechCrunch that it will be removed from app stores in mid-March.

As part of its plan to promote Reels further, Instagram will also introduce new ways to incentivize creators. The company will stop supporting In-Stream video ads, which were used on IGTV content, but it will start testing a “new ad experience” by placing ads on Reels.

The commitment to focus on Reels and other video content should not be surprising. Head of Instagram, Adam Mosseri, notably said last July that Instagram is “no longer just a square photo-sharing app.”

Meanwhile, Instagram also confirmed new video features are in the works. Users can expect to see a tap-to-mute button and an option to watch videos on full screen.

Photo by Deeksha Pahariya on Unsplash