Toyota has abandoned its traditional lines in favor of a far more fashionable, futuristic exterior to make it appealing to a foreign audience. 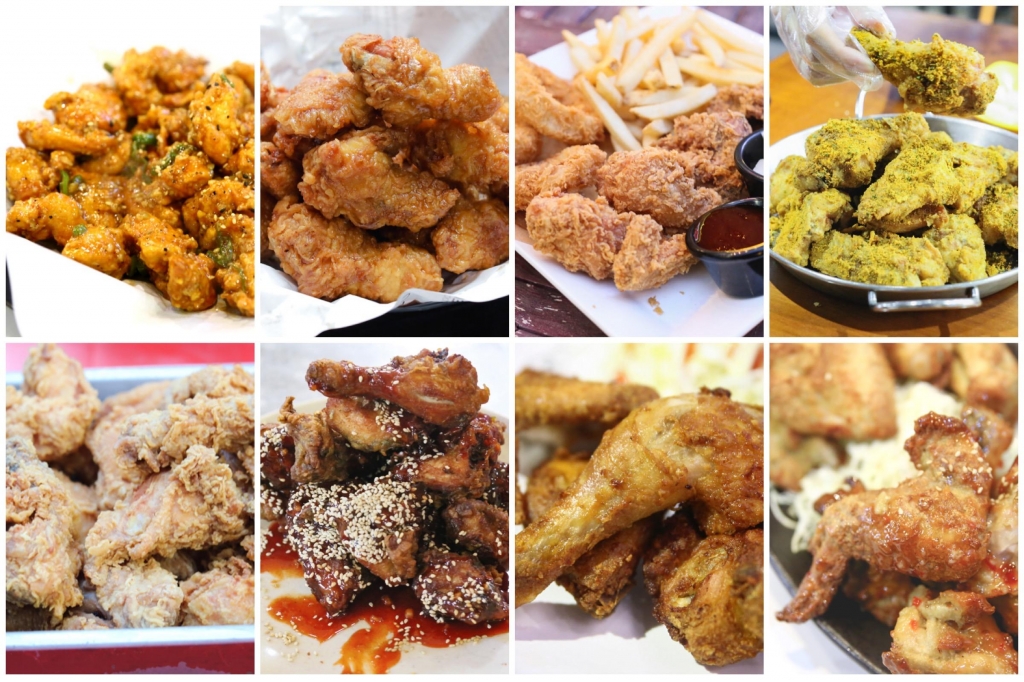 A single order of fried chicken in South Korea’s major franchises costs between 16,000 and 20,000 won.

The price of fried chicken in South Korea jumped 6.6 percent, the highest this year among 39 types of outdoor food, according to data from the Korean Statistical Information Service.

A single order of fried chicken in South Korea’s major franchises costs between 16,000 and 20,000 won.

All other outdoor foods were also more expensive than late last year.

Between last year and this year, franchise prices increased by 1,000 to 2,000 won, following price increases for chicken, flour, and cooking oil. oil.

According to the Korea Institute for Animal Product Quality Evaluation, a single chicken used by franchises cost 3,518 won last month, up 17.9% from December of the previous year.