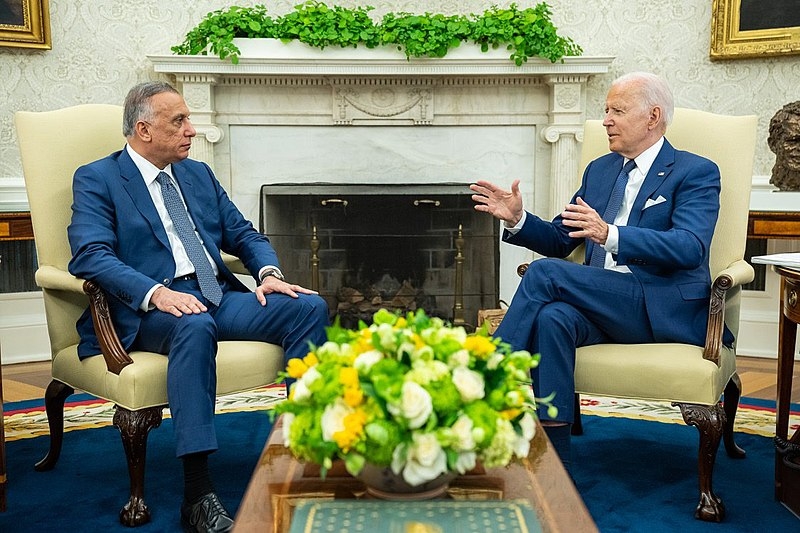 Despite the decision of US President Joe Biden to withdraw all US troops that are stationed in Afghanistan, getting a lot of support, the decision was also met with a lot of criticism. Among those who have criticized the move was Last Week Tonight host John Oliver, who said that Biden should now be acting on his promises.

In a recently aired episode of the show, Oliver took a jab at Biden’s decision to withdraw the US troops from Afghanistan, promising that all the troops would be out of the country by the end of August. However, despite all the troops already having left Afghanistan, translators and their families have yet to be granted visas to be able to relocate to the US. Most of the Afghan interpreters have been facing threats by the resurgence of the Taliban over the country.

To note, as of June 2021, over 300 interpreters and their families have been killed by the Taliban. Oliver said that it was time Biden acted on his promise that there is a place for the Afghan interpreters and their families in the US. Oliver added that the visa issuing crisis was “inexcusable,” noting that the US had 20 years to solve the problem, with Biden in the White House for half of that time.

“Putting the choice on the applicants is basically a surgeon handing you a scalpel saying, ‘there is a tumor-free pancreas in your body if you so choose and I will stand with you.’ I think you might be fundamentally confused over who has power over the outcome here,” said Oliver.

In other news, Biden announced this week that the US has now reached the 70 percent vaccination rate. The goal was originally set by the administration prior to July 4 but has since faced setbacks, with many Americans remaining hesitant or refusing to get inoculated following the political divide over vaccinations. Areas that voted for disgraced former President Donald Trump have now shown low vaccination and high hospitalization rates.

In recent weeks, more Republicans joined Democrats in urging Americans to get vaccinated against COVID-19.

“Folks, we’ve officially reached our goal of 70% of adults receiving at least one dose of the vaccine. It’s incredible progress, but we still have further to go. If you haven’t already, get vaccinated. Let’s defeat this virus once and for all,” tweeted Biden.