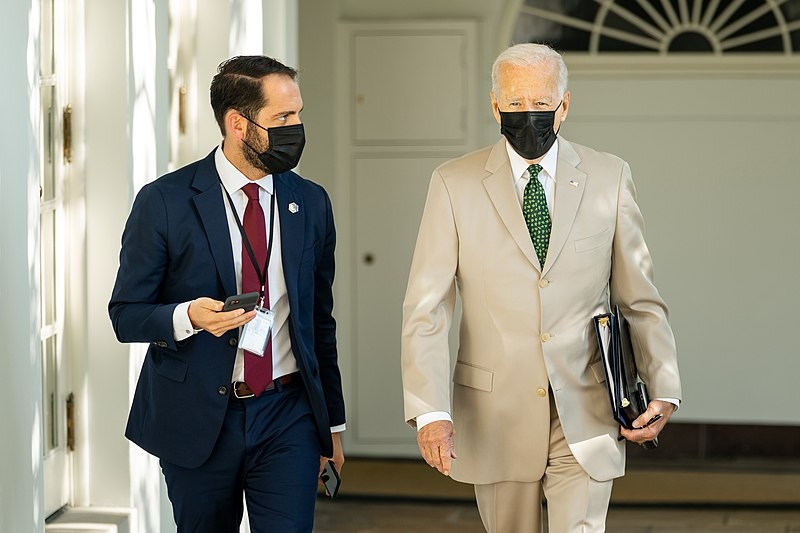 US President Joe Biden has reversed several of his immediate predecessor Donald Trump’s policies since taking office in January. Biden’s most recent reversal involves three national monuments, restoring the protections to the landmarks.

Biden signed the restoration of the protections at the North Lawn of the White House Friday. Bears Ears and the Grand Staircase-Escalante in Utah, and the Northeast Canyons and Seamounts area off the east coast were the monuments that were brought back to full size and status under these protections.

“After the last administration chipped away their protections, today I’m proud to announce the protection and expansion of three of our most treasured national monuments,” said the US leader.

The Grand Staircase is known worldwide for the quality and location of dinosaur fossils that have been discovered. Paleontologist Jim Kirkland who has visited the site for almost 50 years, said that almost 10 percent of “all dinosaurs known in the world are from Utah.”

In other news, the White House recently said that Biden wants to address the delays in the processing system of Green Cards, granting immigrants legal permanent residency in the US. White House Press Secretary Jen Psaki was pressed on the 80,000 unused employment-based Green Card numbers as the US Citizenship and Immigration Services is unable to allocate the said numbers to millions of immigrants looking to get a Green Card.

“The president absolutely wants to address the delays in the Green Card processing system as well,” said Psaki during the daily news conference Friday.

Earlier last week, Rep. Mariannette Miller-Meeks introduced legislation known as the Preserving Employment Visas Act that would allow the USCIS to preserve the unused employment-based visas for use in both Fiscal years 2020 and 2021. This legislation would accompany the bill proposed by Sen. Thom Tillis back in September.