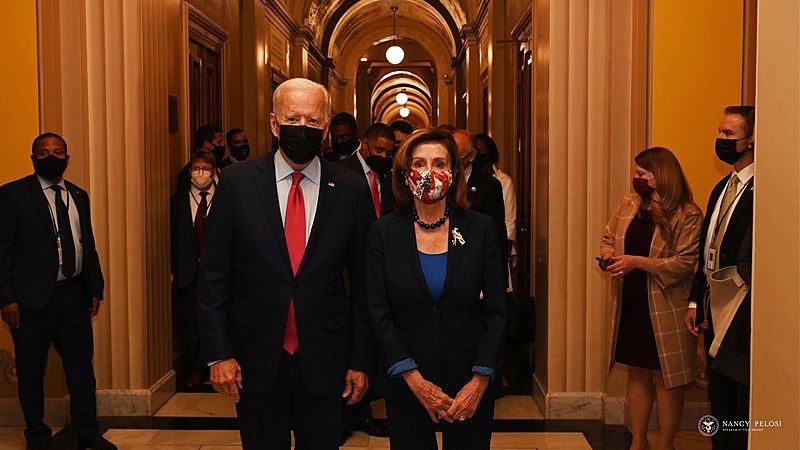 Another key issue that appears to have caused more conflicts is over the debt ceiling, with Republicans apparently committing to block Democrats from raising the debt limits to avoid a government shutdown. The Wall Street allies of US President Joe Biden have agreed that Democrats should continue ramping up the pressure on the Republicans.

Biden blasted the Republicans, particularly Senate Minority Leader Mitch McConnell, for refusing to raise the debt limit despite the GOP, who ran the Senate majority under Biden’s predecessor, adding trillions more to the country’s debt. While McConnell previously said that Democrats should do it alone as they hold the majority, they still blocked the party’s attempt to raise the debt ceiling on party lines due to filibuster rules. Biden called the move by the GOP “hypocritical, dangerous, and disgraceful.”

White House Press Secretary Jen Psaki also highlighted the deficit spending under Biden’s predecessor, pinning McConnell as the person to blame for the financial crisis that the government fell into if no consensus is reached from the dragging negotiations on the debt ceiling.

“To me, this is insanity that Republicans who talk like they are so pro-business are screwing around with the full faith and credit of the US government,” said former UBS Americas chief executive and Obama economic adviser Robert Wolf. “This shouldn’t be the polarizing issue that everyone is talking about and working on. You want to have a fight over policy -- infrastructure and climate action and healthcare benefits -- then have that fight. But I don’t think you want to have a fight over the debt ceiling.”

In other news, Biden recently spoke with Chinese President Xi Jinping over Taiwan, with both leaders finding common ground in abiding by the “Taiwan Agreement,” as tensions remain between Taiwan and China. Taiwan, which has a democratic government, has resisted the pressure campaign being done by China to accept Beijing as sovereign over the island nation.

“We made it clear that I don’t think he should be doing anything other than abiding by the agreement,” said Biden following his trip to Michigan. The US leader may have been referring to the “One-China Policy” by Washington.