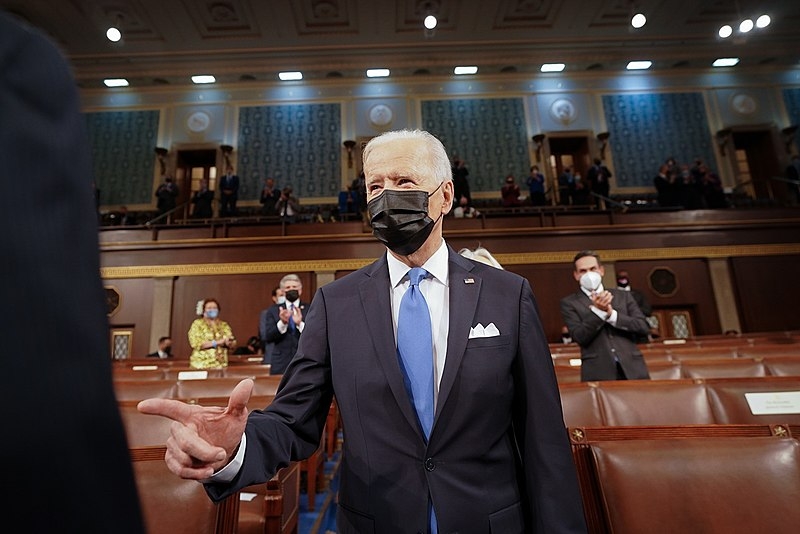 US President Joe Biden has reversed many of his predecessor’s policies since taking office in January. This week, his administration has suspended oil and gas leases in the Arctic National Wildlife Refuge in Alaska, as part of one of his reversals of Trump-era policies.

The Biden administration has suspended the oil and gas leases in Alaska’s Arctic National Wildlife Refuge, in the order made by Interior Secretary Deb Haaland as part of the moratorium imposed by Biden on oil and gas activities. This is a reversal of the Trump administration’s approval of a drilling program in the region and a likely revival of a political debate over a region that has many polar bears and wildlife aside from a supply of oil.

The executive order issued by Biden when he took office on January 20 suggests a new environmental review is required to address potential legal setbacks in the drilling program that was approved by the 2017 law enacted by Congress. Following the environmental review, the Interior Department announced that there were flaws “in the underlying record of decision supporting the leases, including the lack of analysis of a reasonable range of alternatives” stated in the National Environmental Policy Act.

Republicans and those in the oil industry have been pushing to gain access to the refuge that is believed to be sacred by the Indigenous Gwich’in, for drilling. This has been staunchly opposed by Democrats, environmental groups, and Alaskan Native tribes, who have been attempting to block it. The recent order was criticized by the Republican-controlled Alaska state legislature.

Meanwhile, Biden announced that June would be a “month of action” this week as his administration aims to get 70 percent of American adults vaccinated for COVID-19 by July 4. Biden noted the progress that was made, and urged Americans, especially those under 40 years old, to join in the effort to get vaccinated.

Biden detailed a five-part plan in his remarks from the White House and appointed Vice President Kamala Harris and other administration officials to tour the country and spread information about the vaccines. Biden noted that there would be incentives for Americans if they get vaccinated, such as tax credits for employers, paid leave to get vaccines, free childcare for parents and caregivers to get vaccinated, and free beer as well as complimentary rides to and from vaccination centers.