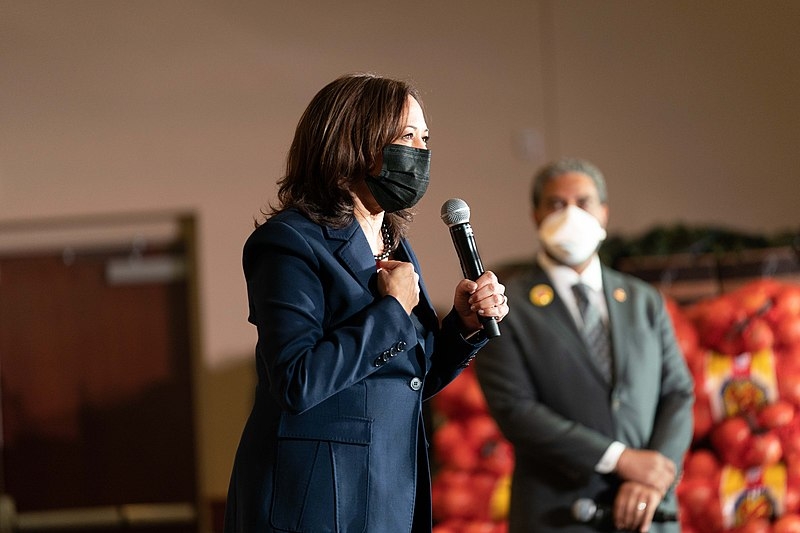 Leading the Biden administration’s efforts in protecting voting rights, Vice President Kamala Harris met with Texas Democratic lawmakers following their walkout from the special session last week. After the news that two of the lawmakers tested positive for COVID-19, Harris’s spokesperson said that the vice president was not exposed.

Harris and her staff were able to avoid exposure to COVID-19 following the news that two more of the Texas Democrats tested positive for coronavirus. Three of the state’s Democratic lawmakers were revealed to have tested positive while they were in DC. Over 50 of the Democratic state lawmakers fled Texas to go to Washington, in an effort to urge Congress to pass the voting rights bills and to obstruct the passage of a GOP-led proposal criticized as restrictive.

To note, the three that tested positive for COVID-19 had already been vaccinated.

“On Tuesday, July 13th, Vice President Harris met with the members of the Texas state legislature who are temporarily in Washington DC. Earlier today, it was brought to our attention that two of the members at that meeting tested positive for COVID-19,” said Harris’s Senior Adviser and Spokesperson Symone Sanders.

Previously, Harris also met with outgoing German chancellor Angela Merkel when she visited the White House last week for the final time as the German leader. Harris hosted Merkel before she met with President Joe Biden at the vice president’s residence at the Naval Observatory. This would be Harris’s first time to host a foreign leader at the residence since taking office.

Harris reiterated the importance of allies working together to address global issues such as the COVID-19 pandemic, climate change, and the threats being posed by Russia and China on a larger scale. The vice president also discussed the need to defend democracies “at home.”