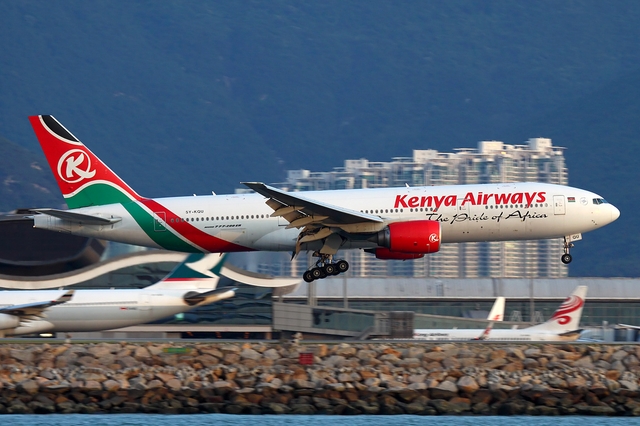 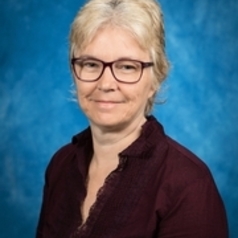 Jomo Kenyatta International Airport in Nairobi, Kenya, offers flights to over 56 destinations in 39 countries. This should be a remarkable feat in these waning days of the COVID-19 global pandemic.

Standing out among the brightly coloured aircraft on the field is the black, red, and green tail of the Kenyan flag. This aircraft livery belongs to the national flag carrier of Kenya, Kenya Airways. The airline, proclaimed The Pride of Africa under its name, was founded in 1977 following the breakup of the East Africa Community and the dissolution of East African Airways, a joint venture between Kenya, Tanzania, and Uganda.

In 2019, Kenya Airways carried over 5.1 million passengers while its low-cost subsidiary, Jambojet, transported an additional 726,000. These were operational milestones to be celebrated by the airline and the country. But these cheery figures have not changed the airline’s fortunes.

Kenya Airway’s losses tripled to $333 million in the 12 months to December 2020 as COVID-19 containment measures cut passenger levels to their lowest level since 1999.

Kenya’s national airline isn’t alone in its struggles. Over the last two decades that I have been studying the sector, national carriers have gone to the wall in ever greater numbers. For instance, Delta Air Lines, one of the world’s largest carriers, posted a 2020 annual loss of $12.4 billion.

While it is helpful to keep both Kenya Airways and Delta Air Lines in mind when it comes to the impact of the COVID-19 crisis on international airlines, it does not answer the larger question of why airlines seem to go from one crisis to another. To understand this issue, it is necessary to look at the nature of the airline industry, the factors that shape it, and the challenges it faces to achieve profitability.

In recent years, Kenya Airways has received a series of government bailouts, and is reported to be seeking further government support due losses linked to COVID-19. It even sought to raise funds by requesting permission to run the profitable Jomo Kenyatta International Airport. This request was blocked by Parliament, citing possible loss of jobs and public revenue.

Previously, the Kenya government’s decision to bring a strategic investor on board, in 1995, paid off with short-lived profitability before the airline plunged back to losses.

Meanwhile, US airlines received direct bailouts for the 11 September 2001 terrorist attack of $15 billion and COVID-19 package of $25 billion. In between these bailouts, financial crisis led to the bankruptcy of all of the major US carriers that benefited from restructuring debt and pension fund bailouts.

In short, the history of airline bailouts across the world is long and costly.

The COVID-19 pandemic is simply the latest major setback for the industry. The International Air Transport Association, the international trade lobby group for airlines, has described the pandemic as the worst shock to air travel and the aviation industry since the second world war. In its Annual Review 2020, it reported that global revenue per passenger kilometre declined 66% and airline operating revenue went down 60% to a post-tax industry loss exceeding $118 billion.

Without government aid to airlines around the world of more than $173 billion, many of these airlines would have failed.

The truth is that airlines hold a special place in the heart of people because they often carry the name and the flag of the countries they represent. But this emotional attachment isn’t enough to ensure the financial sustainability of national airlines. Kenya Airways, South African Airways, and Ethiopian Airlines have survived against the odds, but the cost has been high.

When the Wright Brothers first flew in 1903, it was not clear that commercial air travel would one day become a common practice. In fact, most governments had to intervene directly or indirectly with financial support to foster the development of their national airlines. Many governments owned these carriers outright while others used various subsidies to support their operations.

But in 1978 major changes were triggered by the US Airline Deregulation Act. This law liberalised commercial airline industry, ending the US federal government role in setting fares, awarding routes and controlling new market entry. Internationally, the US began to push for changes as well.

As a result, governments around the world began to withdraw from ownership and support roles. The market was now expected to determine the fate of airlines and it has often not been kind to the global airline industry.

Major economic recessions in the early 1980s and 1990s were followed by the attacks of September 11, 2001, and the global financial crisis of 2008. In each case, the global airline industry posted record losses. Airlines went bankrupt or merged with other carriers to survive.

Apart from big shock events, airlines are vulnerable for a number of additional reasons.

The first is that the industry is very sensitive to economic cycles. When economic activity slows down, the airline industry is one of the first to feel the impact.

Third, airlines require a substantial infrastructure to support their activity. These include airports, air traffic systems, and facilities for training and maintenance.

But those that have survived – and the new ones that have taken off – have done so because of rising demand across the world. According to the International Air Transport Association’s Annual Review 2019, the global airline industry carried almost four billion passengers and 64 million tonnes of cargo in 2018. The pandemic has returned the airline industry to the levels of 1999.

Hard to be an airline

Airlines offer the fastest and safest form of long distance travel, provide direct and indirect employment, and contribute to tourism and economic development.

For these reasons, nations and regions have an interest in the health and welfare of airlines.

But how many airlines is too many or too few?

There is no simple answer to this question. High-income countries with large domestic traffic bases like the US can support a handful of carriers to transport the bulk of their commercial passengers. Countries without a large domestic base of traffic like the UAE must rely on attracting international and connecting traffic.

In Africa, it may take a region to support an airline because the industry needs a large base of potential customers and sizeable investment in assets and infrastructure.

Talks between Kenya Airways and South African Airways are a tangible expression of the vision of creating a regional carrier structure strong enough to weather the unpredictable winds of the aviation industry.

Maybe 2022 will be the year that Africa puts aside purely national aspirations and rises up to make the goal of a single sky with a few strong, safe airlines a reality.