The NBA has been active in surveying the market for new opportunities and is in constant communication with startups.

Gauff described New Balance as forward-thinking in their approach and with the passion for quality and creativity that matches her love for the game.

Freundt, according to Puma, is receiving a four-year contract effective from January 1 of 2023. 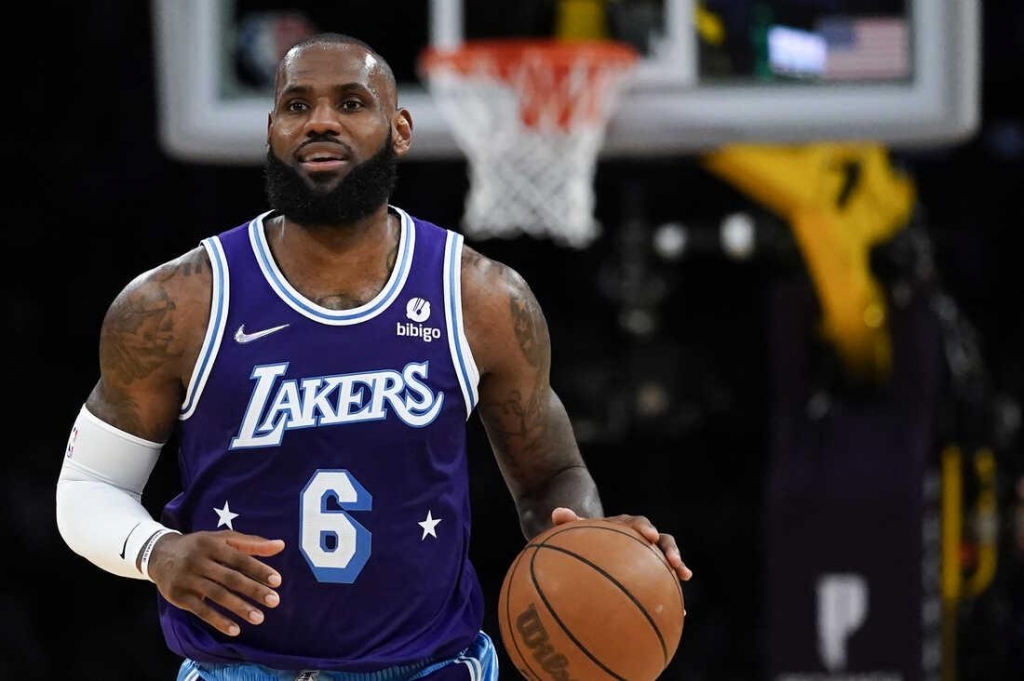 With the ownership consortium in place, MLP stated that it aims to expand the community beyond its current participants into more diverse communities globally.

The Miami Open tournament director and former US tennis champion James Blake are among the high-profile owners on MLP's list, which also includes Super Bowl champion Drew Brees and co-owner Marc Lasry of the Milwaukee Bucks.

The league, which was established in 2021, identifies itself as the "standard-bearer" for pickleball in the US.

The tennis-like game of pickleball, which was created in 1965, has been labeled the fastest-growing sport in the US, where there are reportedly 4.8 million players.

The sport’s global governing body, the International Federation of Pickleball (IFP) has around 70 member nations but is yet to be recognized by the Global Association of International Sports Federations (GAISF). USA Pickleball has approximately 56,000 members.

James and his fellow investors will feel they are on to a winner, but the sport is still taking shape.