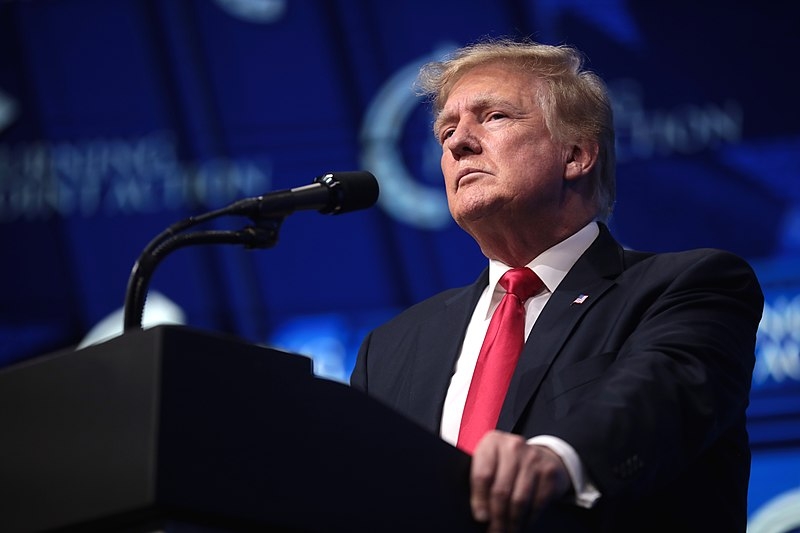 Among the people former President Donald Trump is suing over the report by the New York Times over his financial records is his own niece and critic, Mary Trump. Trump’s former fixer Michael Cohen recently weighed in on the lawsuit and said Ms. Trump should look for depositions to make the lawsuit fall through.

Cohen spoke with MSNBC’s Alex Witt over the weekend, where he discussed the lawsuit that the former president filed against his own niece and the news outlet over the reports of his financial records. Trump sued Ms. Trump and the outlet for $100 million, which Cohen described as “ridiculous,” and said that there is a one in 10 chance that the lawsuit would push through. Cohen then explained that one simple legal move could make the lawsuit fall through.

Comparing the lawsuit against his niece to one previous lawsuit that was also filed against the outlet years back, Cohen explained that this lawsuit was “predicated” on a non-disclosure agreement. Cohen said that if he were in Ms. Trump’s place, he would not fight the lawsuit and instead look for depositions.

“Just answer the complaint and look for depositions. Let’s look for discovery because one thing for certain - and I have read dozens of Donald Trump depositions - they are the dumbest written paper that you’ve ever seen, nothing makes sense, everything is circular,” Cohen explained.

Ms. Trump was also unimpressed by the lawsuit her twice-impeached uncle filed against her. Last week, speaking with Charles Blow, Ms. Trump said that no one from her uncle’s immediate family has spoken to her about the lawsuit. Ms. Trump, who is the daughter of Trump’s late brother Fred Trump Jr, said that lawsuits are how her uncle and his family communicate with people they do not agree with, citing the previous lawsuit filed against her by Trump to keep her from publishing her tell-all book.