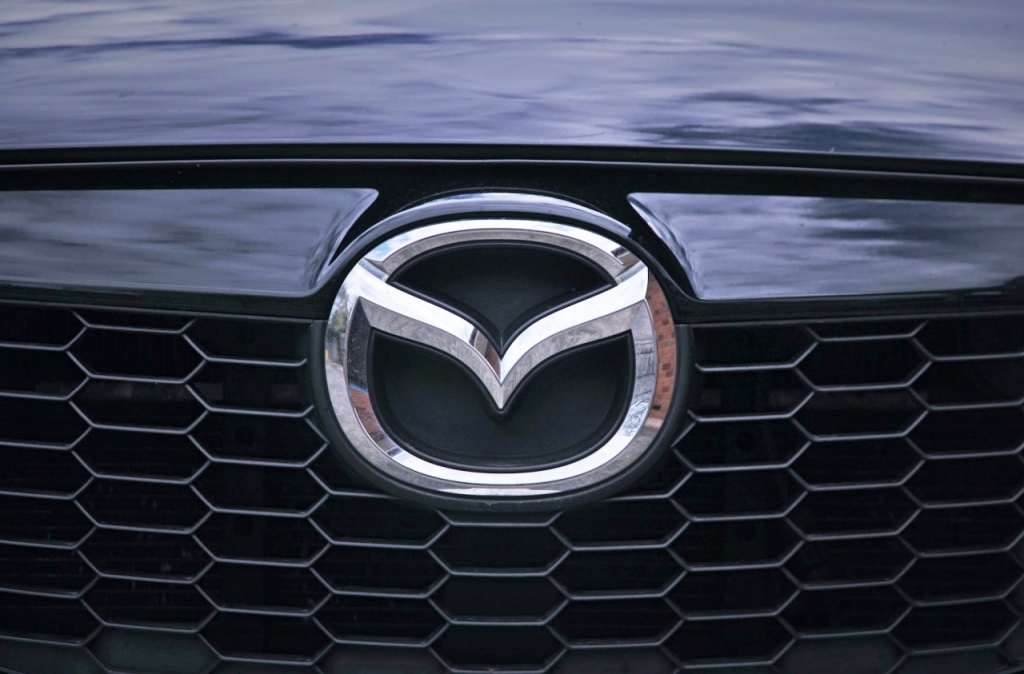 Mazda Motor Corp. is reportedly in talks to end its production in Russia. The Japanese automaker has been building vehicles in Vladivostok as part of its joint venture agreement with the local carmaker called the Sollers, and it is now thinking of withdrawing.

It was reported that Mazda Motor sold around 30,000 vehicle units in the country last year, and in March this year, the company said that it would cease the exports of parts to the Russian plant. At that time, the company said it would no longer send parts once the stocks ran out in the JV plant that it is operating with Sollers.

According to Reuters, the company decided to stop the sale of its cars and maintenance operations in the region. However, Mazda Motor did not mention any timeframe as to when it is planning to stop production at the Vladivostok facility.

With Mazda’s plan to withdraw, it was said that Sollers is now in talks to buy Mazda’s stake in their joint venture. The Russian firm revealed on Monday, Sept. 26, that it has the intention to acquire the Japanese carmaker’s share in the JV as it prepares to wind down its operations in Russia.

In any case, another leading Japanese vehicle is also ending its production in the territory. Toyota Motor Corp., which is also considered Mazda's rival, announced late last week that due to the interruption in the supply of key materials and car parts, it made the decision to stop its vehicle production.

Moreover, with the condemnation of Russia’s move to invade its neighboring country - Ukraine, many companies have already halted their businesses and production there. Most of the global brands in the consumer goods and food industry have also withdrawn their operations recently. Thus, while Toyota may be experiencing issues with supplies, it is possible that the war in Ukraine also contributed to the decision.

Press Herald reported that Toyota announced its plans to discontinue production at its factory in St. Petersburg as well as the suspension of sales in Russia. The company may also start the process of selling its properties, including land and buildings, as it withdraws.