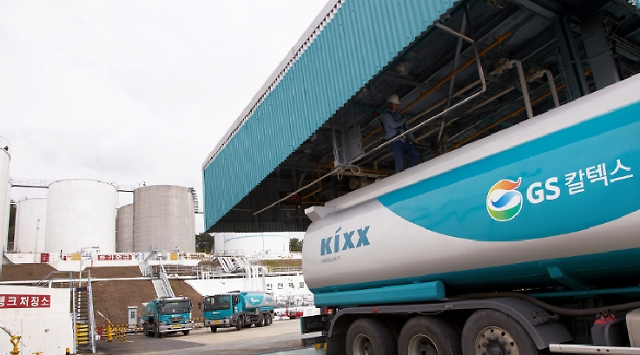 GS Caltex is a 50:50 joint venture set up by America’s Chevron and GS Energy.

The company will receive the agreed two million barrels by September.