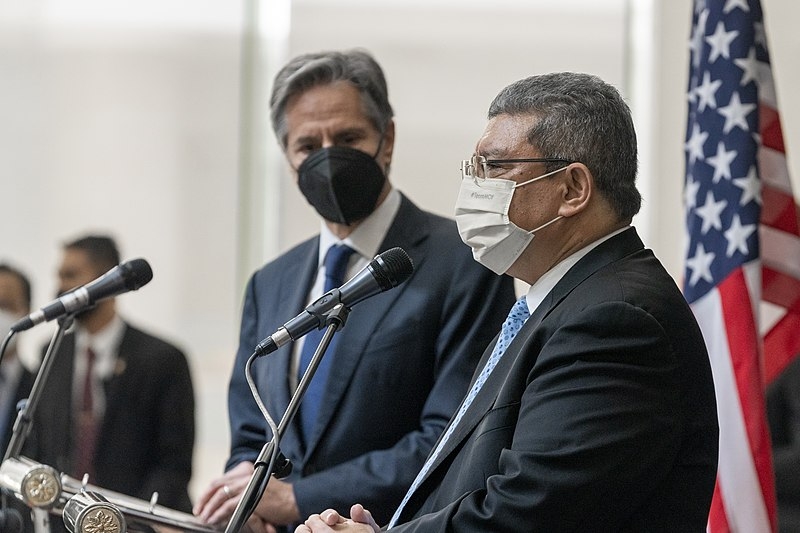 The recent executions by the Myanmar junta regime of four democracy activists led to widespread backlash and condemnation from countries and rights organizations. Malaysia described the executions by the junta as a crime against humanity.

Malaysian foreign minister Saifuddin Abdullah condemned the executions of four democracy activists by the junta, describing the move as a crime against humanity. Saifuddin also questioned the timing of the junta’s executions, as this took place ahead of the upcoming meeting between the Association of Southeast Asian Nations.

During a news conference, Saifuddin said the junta “is making a mockery of the five-point consensus, and I think we really have to look at this very, very, seriously.”

Saifuddin also said Myanmar should be barred from sending political representatives to any international meetings, reiterating the call for junta leaders to be barred from attending ASEAN summits until progress was made.

“We hope we have seen the last of the executions and we will try to use whatever channel that we can to try and ensure that this will not happen again,” said Saifuddin, adding that Malaysia will look to present a framework to implement the peace plan at the upcoming ASEAN meeting.

The 10-member regional grouping has been pushing for the junta to abide by the five-point peace agreement that was made shortly after the generals seized power by overthrowing Myanmar’s elected government and ousting leader Aung San Suu Kyi in February last year.

Saifuddin also said the 10-member bloc should engage with Myanmar’s shadow National Unity Government and the National Unity Consultative Council, the shadow administration that the junta has outlawed and called “terrorists.” Saifuddin previously met with the NUG back in May.

The United States has also condemned the executions by the junta. State Department spokesperson Ned Price said during a news briefing that there could be “no business as usual” with the junta.

Price also said the Biden administration was considering all possible options on further measures to punish the military government.

Price also called on countries to ban selling military equipment to Myanmar and avoid taking actions that could lend international credibility to the military government.