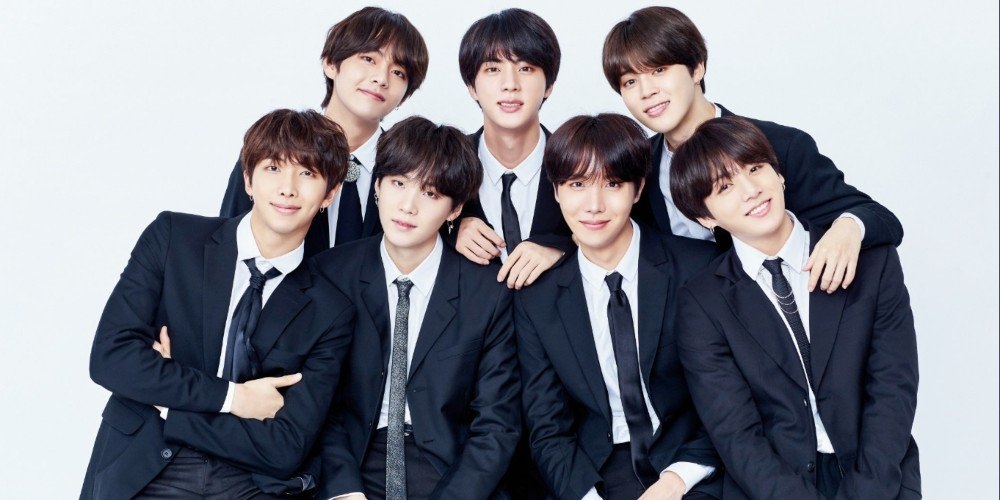 Hybe stressed that BTS photos have been used to promote Army Coin without permission from the company.

Hybe, the K-pop corporation behind BTS, denied any connections with a cryptocurrency called Army Coin and warned of legal action against it for infringement.

Army Coin has been listed on Bitget, a crypto exchange located in Singapore.

Hybe stressed that BTS photos have been used to promote Army Coin without permission from the company.

The company is looking into other legal violations other than portrait rights.

Hybe warned that false information is circulating on group chatting apps claiming that Army Coin will make a profit for BTS. It also advised anyone who suffered a financial loss from purchasing the coin should go to the nearest police station or report it to an investigative authority.

Bitget claims Army Coin was created to give lifetime support to BTS so that the boy band members could focus entirely on making music and other art for the rest of their lives.

Army Coin'd price surged more than 5,000 percent at one point when the coin was listed on Wednesday.

Bitget said that being a trading platform and not the coin's creator, it will not take any responsibility for Army Coin.

Nonetheless, Bitget said it will keep a close eye on the events related to Army Coin.