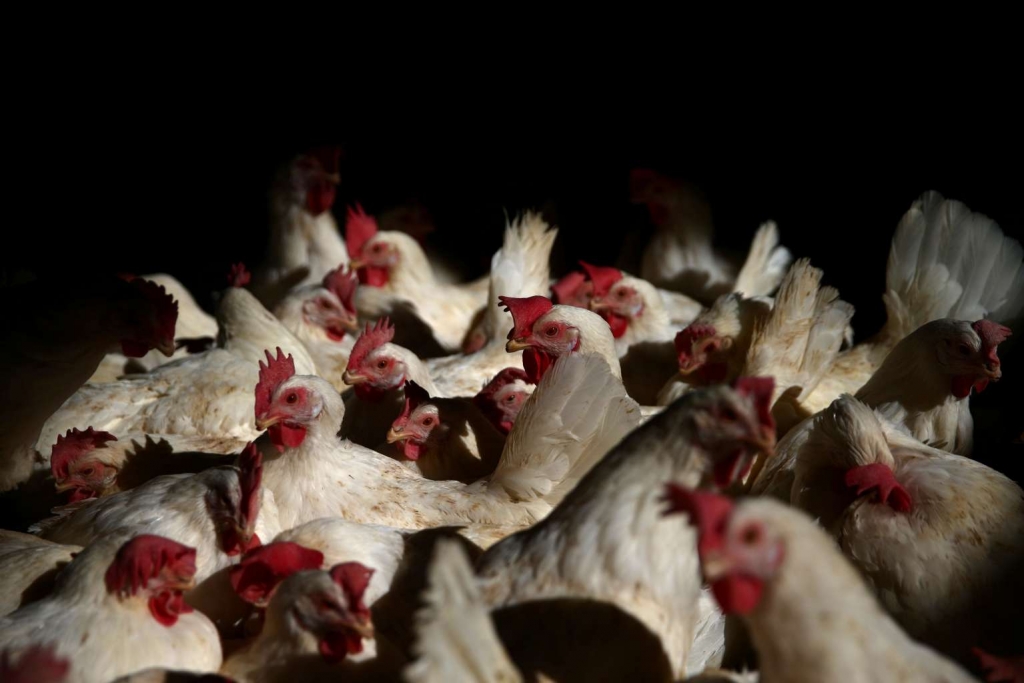 Statistics Korea attributed the drop in poultry number to the culling of 29.8 million chickens, ducks, and other birds to contain the spread of bird flu.

The number of South Korea's locally-raised layer chickens fell 14.7 percent on-year to 62.1 million as of end-March, the lowest first-quarter count since the 51 million in the third quarter of 2017.

The number of ducks raised in the country followed suit, tumbling 52.1 percent on-year to a record low of 3.92 million.

Statistics Korea attributed the drop in poultry number to the culling of 29.8 million chickens, ducks, and other birds to contain the spread of bird flu.

Meanwhile, beef cattle number raised in South Korea jumped four percent on-year to 3.33 million in the first quarter due to an increase in beef demand. However, the number of milk cows dropped 0.6 percent on-year to 407,000, and pig number declined 0.5 percent to 11.1 million.