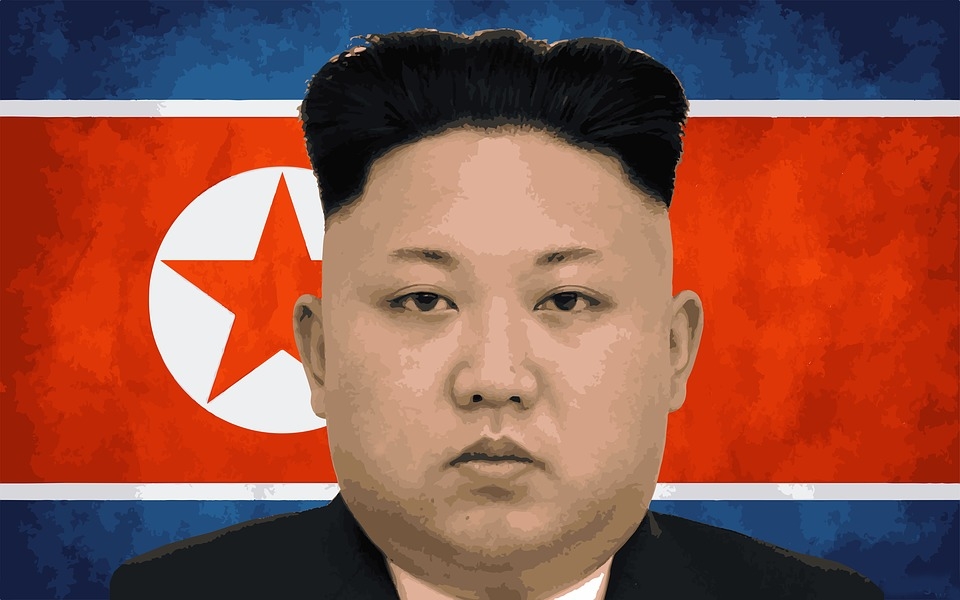 The news outlet of the ruling political party in North Korea, the Rodong Sinmun, published an editorial piece criticizing the cultural penetration of South Korea that appears to be found among young North Koreans. The piece claimed that South Korea’s cultural influence is more dangerous than the country’s enemies that possess guns. Young North Koreans are told to stick to their country’s standard language that is deemed “superior” - the dialect spoken in Pyongyang.

The piece also claimed that North Korea’s political system hangs in the balance due to the influence of South Korea.

“When the new generations have a sound sense of ideology and revolutionary spirits, the future of a country is bright,” said the outlet. “If not, decades-long social systems and revolution will be perished. That is the lesson of blood in the history of the world’s socialist movement.”

This is not the first time Pyongyang has criticized South Korea’s cultural influence. In May, North Korean leader Kim Jong-Un banned the wearing of skinny jeans and mullet haircuts out of fear that the influence would tear the country down. In March, Pyongyang also launched a crackdown on pop music, in which Kim compared the industry to “slavery.” A propaganda website went on to claim that people in the industry are bound to unfair contracts.

The crackdowns follow Pyongyang’s efforts to further prevent any foreign influence over the isolated state.

Previously, reports emerged that the women of North Korea are being forced to build a wall near the border with China. Married women in the province of Ryanggang are ordered to make 10 blocks of cement every day through October. According to Radio Free Asia, one local said that neighborhood watch groups are also being ordered to make 10 cement blocks a day.

“Not only are they mobilizing the members of the neighborhood watch units in the border area, but also members of the Socialist Women’s Union of Korea,” said one person familiar with the matter. “They are making cement blocks for wall construction.”