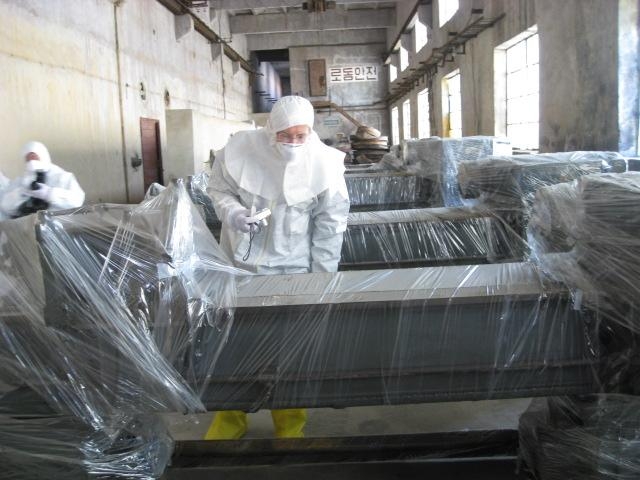 Talks on North Korea’s denuclearization have come to a standstill since 2019 and it seems that the isolated nation plans to move ahead with its nuclear ambitions. An expert has warned that North Korean leader Kim Jong-un may add nuclear weapons to its latest cruise missiles.

Professor Robert Kelly of Busan National University in South Korea warned that Kim may decide to add nuclear weapons to North Korea’s cruise missiles in order to add more striking power against its targets. This comes as North Korea has been developing its weapons systems in the midst of talks of denuclearization in exchange for getting relief from sanctions imposed upon them. Talks between the US and North Korea over its nuclear arsenal have been on hold since 2019, following the talks between Kim and then-US president Donald Trump.

“I think the cruise missile tests are more significant than the ballistic ones,” Kelly told Sky News. “We know that North Koreans have had ballistic missiles for a while now. We know they have the really big ones too, the intercontinental ones and so that’s not much a surprise.”

“The Americans have said they could put a nuclear weapon on the cruise missile which of course would significantly increase its striking power,” Kelly added.

This week, nuclear envoys from the US, South Korea, and Japan met for talks in Tokyo Tuesday regarding North Korea’s nuclear program. The meeting comes a day after North Korea test-fired its two missiles. All three countries have been discussing ways to resume talks and break the standoff with North Korea over its nuclear arsenal.

“The recent developments in the DPRK are a reminder of the importance of close communication and cooperation from the three countries,” said US ambassador to South Korea Sung Kim, referring to North Korea by the initials of its official name.