North Korea: Diplomat calls to unite with China to confront US 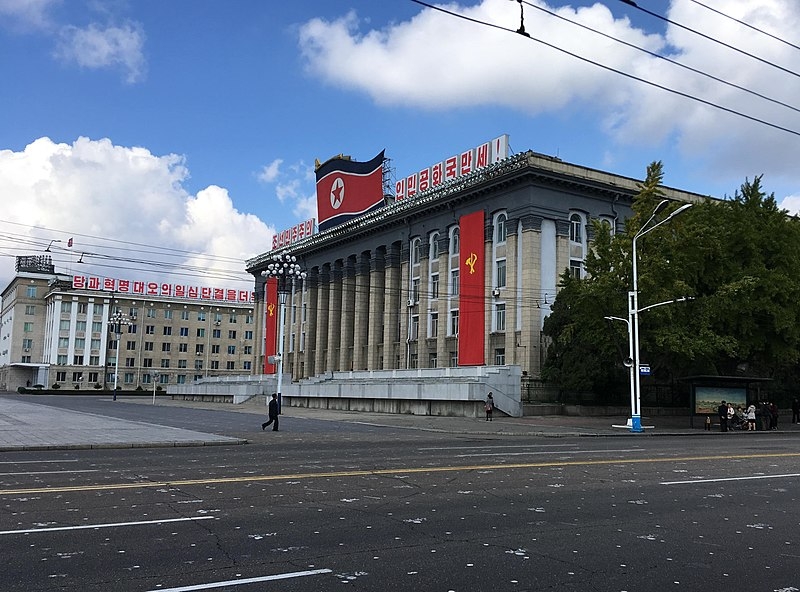 Following the administration of US President Joe Biden taking office in January, relations between both China and North Korea have faced some strain as of late. A North Korean diplomat has called for the country to band together with China in order to face the US.

North Korean diplomat Ri Ryong-Nam, who is the country’s ambassador to China, said that both countries must strengthen their ties to be able to go up against the US. Ri also criticized the US and South Korea for their increasing military drills. Ri’s comments follow reports that the trade between North Korea and China has hit a record low.

“It’s not difficult to see that the US will strengthen its military activities against the Asia-Pacific countries including China,” Ri told the Global Times. “The US is the common threat to North Korea and China and the two countries should deal with it by strengthening their cooperation. It’s unwelcome and they will definitely pay the price for that.”

Ri went on to explain that the decision by North Korea to strengthen its national defenses is just and correct. North Korean leader Kim Jong-un’s sister Kim Yo-Jeong is reportedly going to threaten the US and South Korea with security threats should the two countries move forward with their annual joint military exercises. The said exercises will be taking place at the border between the two Koreas this week.

Last week, North Korea did not respond to the routine calls made to their inter-Korean hotline a day after the two countries began their preliminary training.

Ms. Kim, who is one of the most influential figures in the isolated nation, previously issued a warning to the US and South Korea for continuing their military exercises. Ms. Kim called the joint military exercises an “unwelcome, self-destructive action.”

“The United States and South Korea will face a more serious security threat by ignoring our repeated warnings to push ahead with the dangerous war exercises,” Ms. Kim said in a statement released to the state news outlet KCNA. “Hope or despair? That’s not up to us.”

Ms. Kim also said that the US and South Korea are a threat to the North Korean people.