WhatsApp may get a ‘Disappearing Mode’ soon 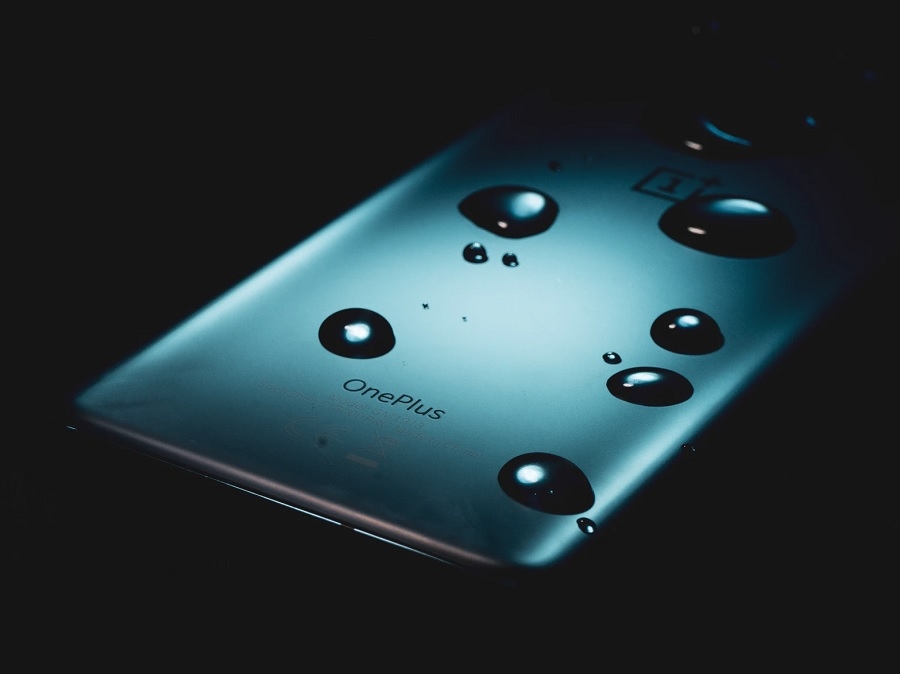 Camera specs are some of the most crucial selling points of "Pro" smartphone models. A new leak hints that OnePlus is going all out for its next premium mobile device. The company is rumored to partner with a popular photography manufacturer, at least, for the OnePlus 9 Pro.

A new set of live photos allegedly showing a leaked prototype of the OnePlus 9 Pro recently appeared online through Dave Lee's YouTube channel Dave2D. One of the easiest ways to determine these photos are different from the ones that leaked previously is the rear-facing camera setup.

The image that leaked last month claimed to show one of the upcoming OnePlus 9 devices only had three cameras in the back. But the photos sent to Lee show that a device with one more lens and a slightly different arrangement in the camera bump. The biggest surprise is the Hasselblad brand's inclusion below the ultra-wide and wide-angle sensors suggesting that OnePlus may have inked a deal with a camera company for its next flagship smartphones.

An early look at the OnePlus 9 Pro. I think.https://t.co/27yBQed9Ox pic.twitter.com/alUqh0LHyy

It is not strange for smartphone makers to partner with camera-focused manufacturers. However, Lee pointed out that Hasselblad is not one of the photography companies that often enter a partnership to create lenses for smartphones. He also pointed out that Hasselblad is known for offering expensive products. It will be interesting how this potential partnership affects the OnePlus 9 Pro's camera performance and its overall pricing.

The earlier leaked photo is more likely showing the base OnePlus 9 model. And without the Hasselblad branding in the camera bump, it is possible that this major camera upgrade would be exclusive to the Pro model. However, Lee noted that his source is not certain about this matter.

OnePlus 9 release date: When to expect the next flagship

It should be noted that neither OnePlus nor Hasselblad announced an ongoing partnership. However, OnePlus CEO Pete Lau did hint at focusing on improving the camera performance on the company's next smartphones. "We're looking at improving camera photography with a bigger focus on software and hardware, and this not only improving the offering on the flagship series but also on the Nord series in the future," Lau told Input last December.

Tech fans will have to wait for a few months to see this confirmed, though. Based on previous launch events, the OnePlus 9 series could be unveiled sometime in April or May.