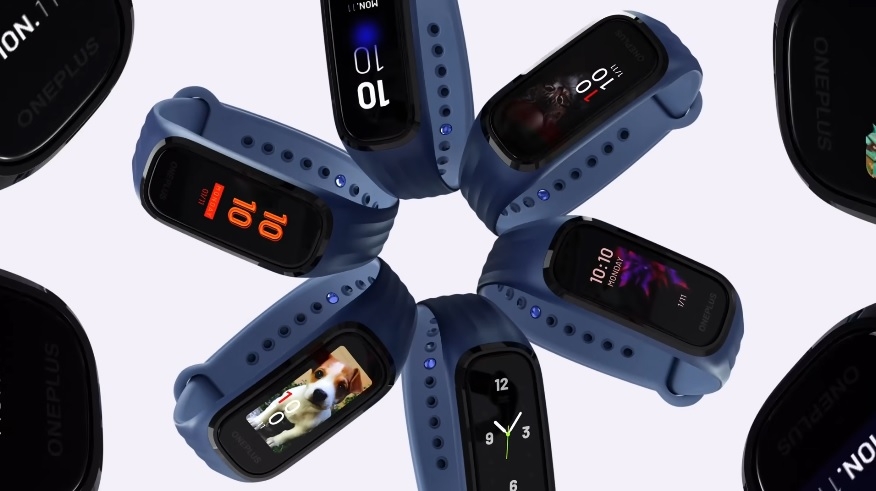 OnePlus Band was officially announced shortly after the first-ever leak about the fitness tracker emerged online. From the start, it has been billed as a rival to the Xiaomi Mi Band 5. It was then not surprising that most reviews about the new device were done with comparisons in mind between the two devices.

A couple of comprehensive hands-on reviews about the OnePlus Band has so far placed it behind the Mi Band. Some tech fans may have also expected this outcome simply because Xiaomi has been in this race longer.

However, the reviewers have specific concerns that potential OnePlus Band buyers may want to consider. In the experience of Android Authority, the device’s ability to consistently and accurately track GPS data during workouts was underwhelming.

BGR India, on the other hand, pointed out that the latest Mi Band stands out in terms of the available features. It was also considered a letdown that the OnePlus Band does not feature magnetic charging (available on Mi Band), so users would have to remove the tracker from the track to charge it. In the long run, this is known to degrade the state of the strap.

With that said, fans of fitness tech might want to think hard about purchasing the OnePlus Band, at least for now. Despite its shortcomings, consumers should also consider its reported strengths, including its reliable sleep monitoring features. Reviews also noted that the OnePlus Health app has plenty of room for improvement. But this is very workable, and it is likely to improve in the coming months through over-the-air updates.

Both reviews were also unimpressed with the OnePlus Band battery life. It is advertised to last up to 14 days. However, both reports maintained what they experienced was far from that promise. Granted that activating all trackers and sensors will drastically decrease battery life, Android Authority reported only a three-day battery life with SpO2 monitoring, which is way less than advertised.

OnePlus Band will go on sale starting Wednesday, Jan. 13, exclusively in India. It is priced ₹2,499 (around $34) with extra straps available for around $6 each. Purchases can be made through the OnePlus India’s website, Amazon, and Flipkart.