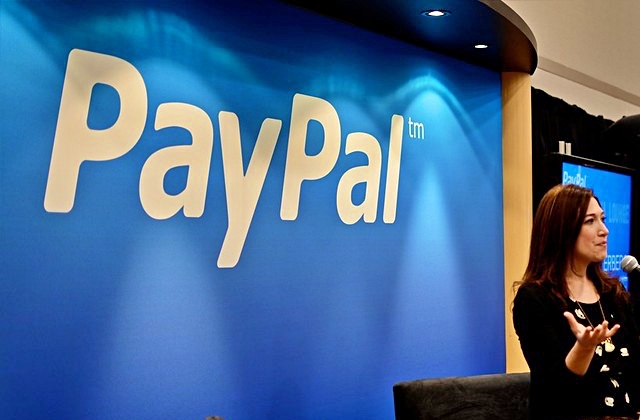 PayPal Holdings Inc. announced this week that it will get rid of the late charge fees on the purchases under the buy now, pay later scheme. This means that the online payment system company will not charge its customers for late fees anymore for purchases under the said plan.

It was said that PayPal is removing the late charge fees for missed payments as the competition in this sector continues to heat up worldwide. According to Reuters, the removal of the fees will take effect starting October in the United States, France, and the United Kingdom. It was mentioned that PayPal in Australia and Germany have already taken down the buy now, pay later late fees some time ago.

The San Jose, California-headquartered company, started offering the BNPL services only last year, and it is hoping that the change will attract more customers, as well as help make its products more affordable for users.

"Our customers have had the option to use PayPal Pay in 4 since October 2020, and we've seen an incredible response and adoption as our customers experienced different economic situations and wanted flexible payment options," Samsonite’s vice president of marketing and E-commerce, David Oksman, said in a press release. "We're very excited about PayPal's decision to no longer charge late fees, as it provides value for our consumers while also giving them the reassurance that a missed payment will not incur additional financial penalties."

It was added that the change in the BNPL policy came after more regulators worldwide took a closer look at the fast-growing buy now, pay later business. The monitoring is being done to protect the consumers so they will not get into debt or buy things that are more than they can pay for.

"We felt late fees were hindering the customer experience," PayPal’s vice president of global pay later products, Greg Lisiewski, said in an interview via Yahoo News. "Given the massive rise and acceleration through the pandemic of this space, regulators across all geographies are taking notice, and we think being as customer-friendly as possible puts you in a better place with regulators."