Peloton rejects order to recall its treadmill involved in 39 accidents 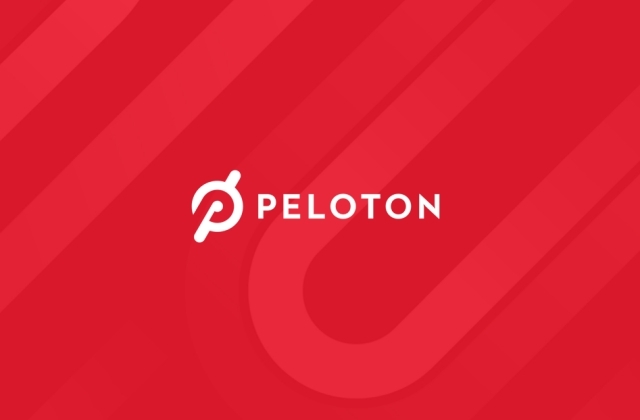 Owners of Peloton’s Tread+ treadmill exercising equipment have been warned by the federal government due to the series of reported accidents. Last weekend, the U.S. Consumer Product Safety Commission stated that it has become aware of the 39 mishaps related to the use of the said treadmill that cost $4,295.

CNN Business reported that there have been a number of reports where children and pets were pinned, pulled under and entrapped under the exercising machine. Due to these incidents, the agency immediately issued a notice for owners of the Tread+ treadmill to stop using them.

It was said that this is the same machine involved in the incident where a child died after being pulled under the treadmill. For this accident, Peloton simply urged the owners to follow and stick to the safety warnings when using the machine. The company also asked them to keep children away from the treadmill and make sure to activate safety keys when it is not in use.

On the other hand, the CPSC called on the users to refrain from using the treadmill and the warning led Peloton to release a statement saying that the agency's notice is "inaccurate and misleading." The company insists there is no reason for the owners to stop using the machine because they only have to properly follow the safety instructions.

Peloton will not recall the treadmills

Moreover, on the call to recall the Tread+ treadmill model, the company’s chief executive officer John Foley refused. He said that they will not stop selling the machine or get them back from the owners. Foley added that they have fully cooperated with the CSPC but for the order to issue a recall, they will not abide by it.

"At no time was Peloton trying to impede CPSC's investigation," the CEO said. "We were simply standing behind our members' right to maintain their privacy, and we remain committed to providing this type of information only with a member's consent or pursuant to a subpoena."

Meanwhile, shares of Peloton dropped by seven percent in premarket trading after the urgent warning from the federal government was released.