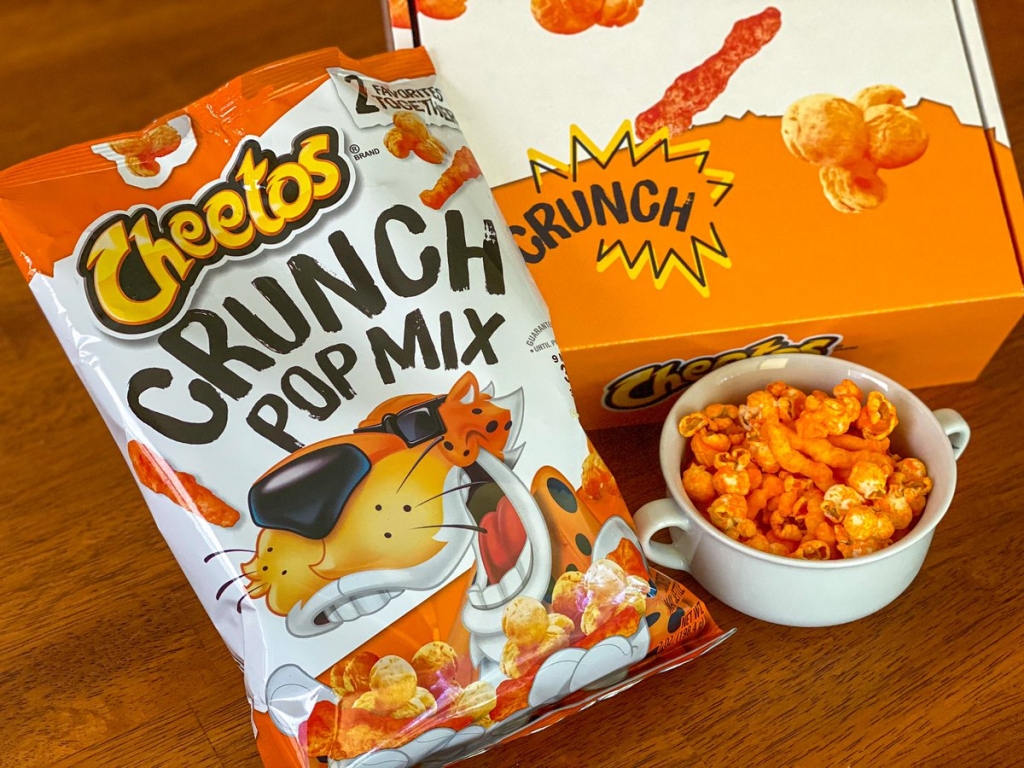 PepsiCo posted an organic revenue increase of 2.4 percent fuelled by strong snack sales due to consumer-centric innovations in snacks and its acquisition of South Africa’s Pioneer Foods and Chinese snack company Be & Cheery.

Organic revenue strips out the impact of foreign currency.

The pace is expected to pick in the second quarter with the accelerated return of the foodservice channel.

Ramon Laguarta, PepsiCo chairman and CEO, and Hugh Johnston, PepsiCo vice chairman, and CFO, said they expect their organic revenue growth to accelerate in the second quarter and assume that vaccination efforts should benefit the foodservice channel as and when travel, lodging, dining, education, and entertainment trends accelerate.

Organic revenue soared 18 percent in the Asia Pacific, Australia and New Zealand, and China, which was driven by strong snack sales, while it jumped 3 percent in Latin America.

Meanwhile, organic revenue in Africa, Middle East, and South Asia dropped 1 percent while Europe’s was unchanged from the previous year.