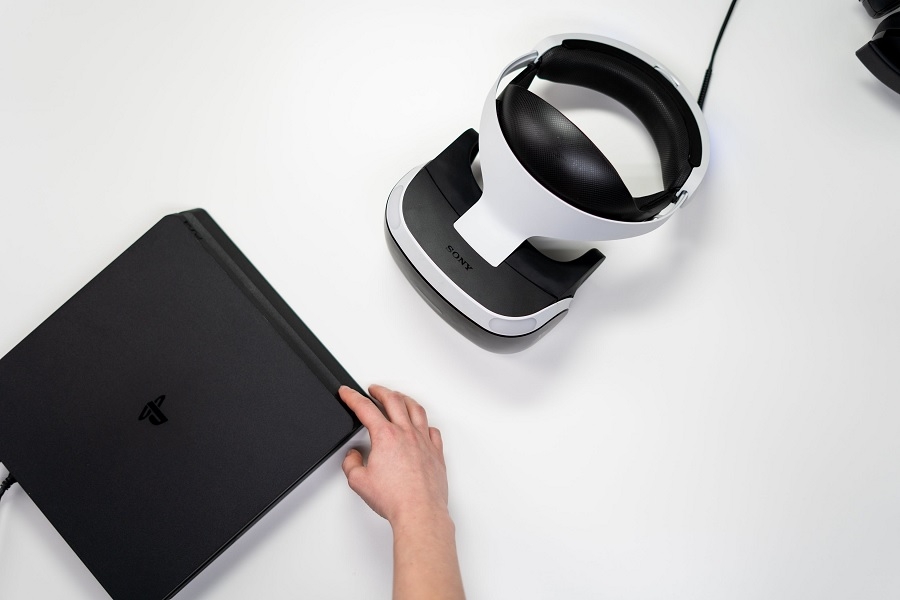 Sony has finally revealed the PlayStation VR2 design, and the changes can be spotted right away. Aside from a more compact design, the headset might also remind video game fans of the PlayStation 5.

One of the highlights of Sony’s appearance at the CES last month was the announcement of the PS VR2. While the company offered some details about its next-generation upgrades, the presentation went by without actually revealing what the product would look like. That changed this week as Sony unveiled the official design of the PS VR2 in a PlayStation Blog post.

The colorway of the PS VR2 headset should be one of the changes gaming fans will immediately notice. Just like the PS5, the VR hardware ditched the dark color scheme for white outer color, and this is not a coincidence. “The design of the PS VR2 headset was also inspired by the look of the PS5 family of products,” Hideaki Nishino, Sony Interactive Entertainment SVP of Platform Experience, said. “When our design team created the PS5 console, they also had the next generation VR headset in mind so you’ll notice some similarities in the look and feel.”

However, that does not mean the PS VR2 has all the design elements used on PS5. Nishino noted that certain details in the PS5 and PS VR2 designs were decided based on how the products are going to be used. The company chose to have flat edges in the gaming console because it is meant to be put down on flat surfaces. The PS VR2 noticeably has more round corners because “it is meant to have constant human contact,” just like the DualSense controller.

The specific dimensions of the headset are still unknown, but Sony confirmed it would be slimmer and lighter. Aside from its appearance, the PS VR2 design also highlights the headset’s new features, including a new lens adjustment dial and a new vent design. While the headset looks more compact, Sony is actually adding new components like the built-in motor for haptic feedback.

Sony has yet to announce when the PS VR2 will enter the market. However, the company is reportedly aiming for a holiday 2022 launch.