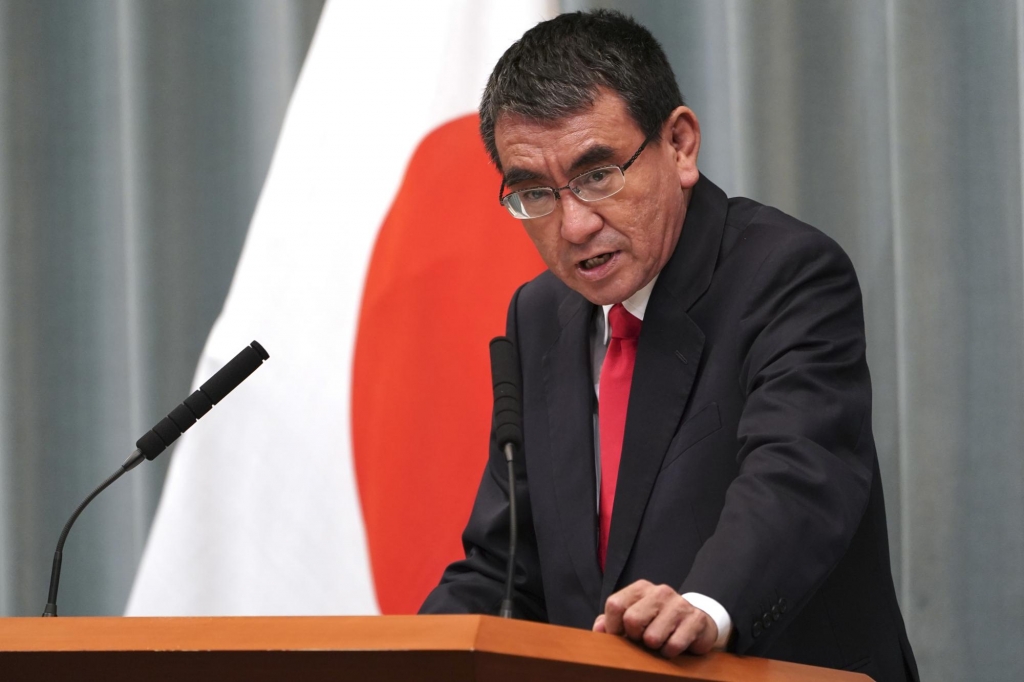 Kono has clashed with the powerful Economy, Trade and Industry Ministry (METI), which has supported a revival of the moribund nuclear sector.

Renewable energy companies in Japan are hoping that Taro Kono becomes the country's next prime minister to enable more market access and a fairer playing field in the industry.

Kono has long championed renewable supplies in Japan's electricity sector and has promised an economic stimulus package focused on renewables if he wins.

Renewable energy shares have been popular with investors who expect Kono winning the Sept. 29 vote for the Liberal Democratic Party's (LDP) next leader, which under its majority in the Diet would make him the next prime minister.

Kono has clashed with the Economy, Trade and Industry Ministry (METI) over the revival of the moribund nuclear sector.

Mika Ohbayashi, a director at the Renewable Energy Institute, said that Japan's energy shift will advance further if Kono, who has eagerly taken on deregulation over the past year, is elected

Renewable energy accounted for 22 percent of Japan's energy supplies last year, meeting a recent government target a decade ahead of schedule and even contributing more than coal in one quarter.