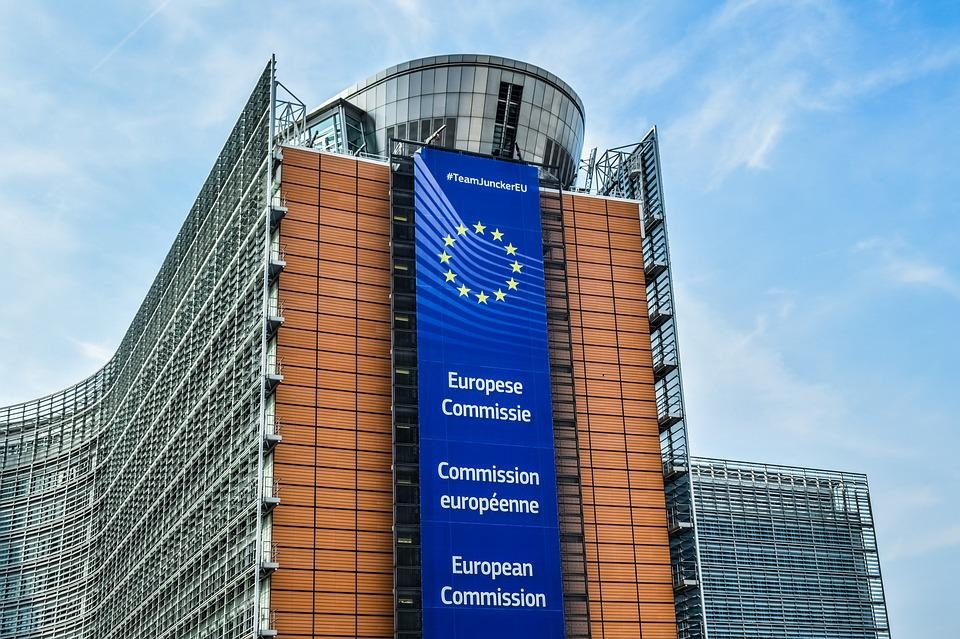 Leaders of countries part of the European Union are set to make a historic decision regarding Ukraine’s potential candidacy. Diplomats and ministers revealed that the bloc’s leaders are set to approve of Ukraine becoming a candidate for European Union membership.

Diplomats and ministers revealed Tuesday that leaders of the nations part of the European Union are set to sign off on Ukraine’s candidacy for membership into the bloc during the summit on Thursday. This follows the recommendation made by the European Commission last week to grant Ukraine candidacy status.

Following days of internal discussions, three diplomats told Reuters there was no opposition to Ukraine joining the European Union.

“We are working towards the point where we tell Putin that Ukraine belongs to Europe, that we will also defend the values that Ukraine defends,” Luxembourg foreign minister Jean Asselborn told reporters prior to meeting his EU counterparts.

Along with Ukraine, Moldova is also likely to be given candidate status. However, Georgia must fulfill its conditions, most especially breaking the political gridlock that the country is currently facing.

A French presidential official also told reporters during a briefing that he was confident there would be no opposition from the 27 countries for Ukraine and Moldova.

“We are forging consensus. At this moment I can’t say all 27 are agreed but there is reasonable hope to quickly get an agreement on Ukraine and Moldova at the EU Council,” said the official.

At the same time, several countries in the bloc are pushing to impose new sanctions on Russia and Belarus to increase pressure as the war moves into its fourth month.

One-third of the EU countries, led by the eastern and Nordic states, want the European Commission to start working on the seventh set of sanctions to punish Russia for its unprovoked invasion of Ukraine.

However, according to diplomats, countries such as Germany prefer to focus on applying existing sanctions for now and closing loopholes in the sanctions rather than start work on new ones.