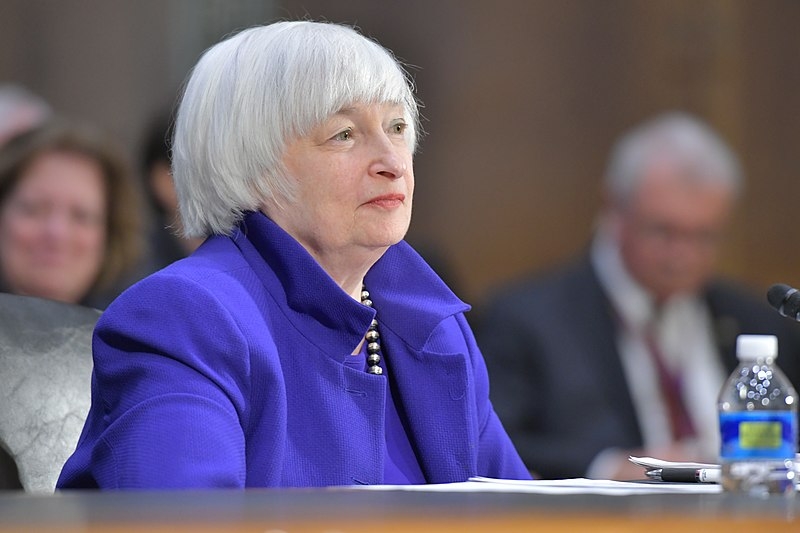 Russia’s war in Ukraine is in its fourth month as the West and many countries are being urged to impose sanctions on Moscow to pressure the Kremlin into stopping the war. The US Treasury has imposed a new set of sanctions on Russia, targeting its gold imports and its defense industry.

Reuters reports that the US Treasury Department sanctioned over 100 targets, including banning new imports of Russian gold. The department acted on the commitments made by the G7 countries following their conference this week to further pressure Russia over its unprovoked invasion of Ukraine.

The Treasury also said it targeted 70 entities that are important to Russia’s defense industrial base, including 29 people, in an added effort to derail Moscow’s ability to develop and deploy weapons and technology. The move will freeze the US assets of those who are designated and will generally ban Americans from dealing with them.

This is the latest set of sanctions the US and many other countries have levied on Russia for its invasion of Ukraine. Rostec, Russia’s aerospace and defense conglomerate, was among the targets of the new sanctions.

The “management umbrella” of Rostec includes over 800 entities spread over a “wide range of sectors,” and all entities that Rostec, directly or indirectly, has an ownership of 50 percent are also blocked.

The United Aircraft Corporation or UAC was also sanctioned to weaken Moscow’s ability to strike Ukraine from the air, said Yellen.

Washington has also recently accused five companies in China of supporting the Russian military as it added those companies to a trade blacklist.

The Secretary of Commerce for Industry and Security Alan Estevez issued a statement that the blacklist will send “a powerful message to entities and individuals across the globe that if they seek to support Russia, the United States will cut them off as well.”