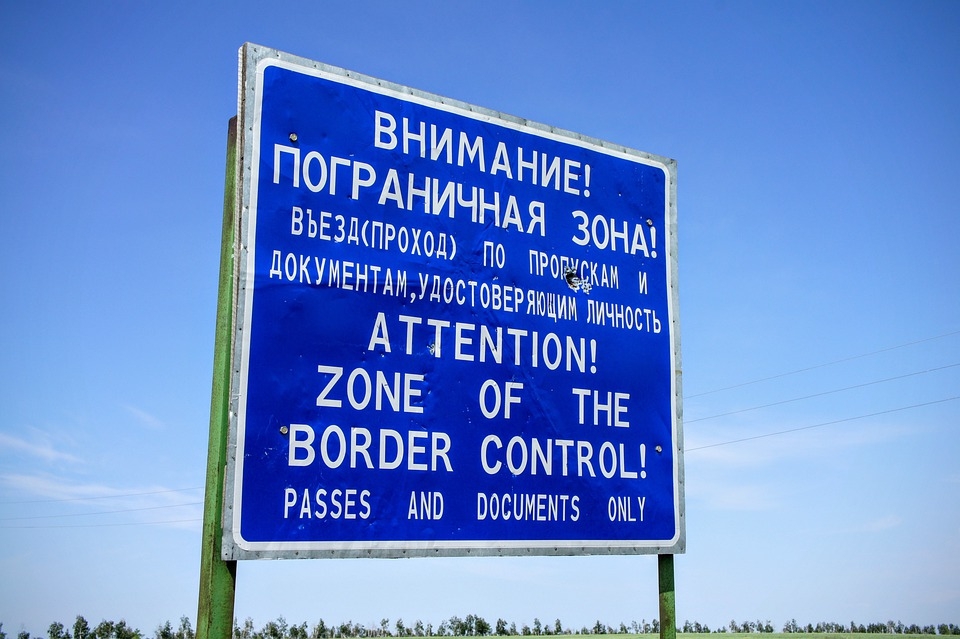 The EU’s executive branch said Thursday that the members need to issue joint positions when it comes to Russians trying to enter. However, the European Commission said that the member countries would need to assess the requests on a case-to-case basis with consideration for fundamental rights and asylum procedure legislation.

The European Commission’s spokesperson Peter Stano cited in a news briefing that half a million Russians left the country since the invasion of Ukraine back in February in the reports of Russians trying to leave following Putin’s announcement of a partial mobilization of reserve troops Wednesday.

“There have been protests in a number of cities across Russia. This is showing that the Russians are voting with their feet,” said Stano.

“We as the European Union, in principle we stand in solidarity with the Russian citizens who have the courage and bravery to show their opposition to what the regime is doing, especially when it comes to this illegal war in Ukraine,” Stano added.

According to another EU spokesperson, the requests for entry by Russians at EU borders would be addressed in accordance with EU law, including compliance with fundamental rights and the legislation implemented for asylum procedures. Another spokesperson said the bloc must have a joint stance on the matter of a large number of Russians possibly looking to enter the EU.

Three of the bloc’s leaders have urged calm over Putin’s threat of using nuclear weapons in its war with Ukraine.

Dutch Prime Minister Mark Rutte said Putin’s threat of nuclear weapons is an indication that the Russian leader is panicking, noting that the threat has already been used before. Belgian Prime Minister Alexander de Croo echoed Rutte’s comments, urging a calm response that would support Ukraine but not provoke Russia.

The European Council President Charles Michel said the bloc will not be scared off from continuing to support Ukraine. The European Commission has described Putin’s threat as “reckless” and must stop.