Samsung Display workers may go on strike next week 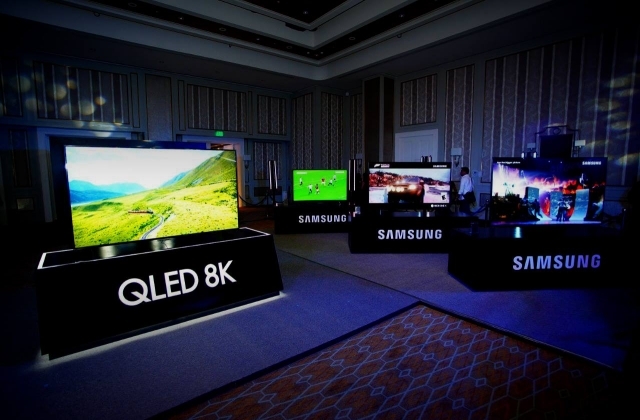 Samsung Display is being threatened with a strike that could happen next week. The company shared on Wednesday, June 16, that its labor union is planning to go on strike as the management and the workers failed to reach an agreement to settle their differences.

The issue with Samsung Display and its labor union

Yonhap News Agency reported that the main issue that Samsung Display and the workers have discussed was about wages. It was said that the talks did not go well and only ended up with a decision to stage a walkout. This result is said to be happening for the first time in the entire Samsung group of companies.

The labor union revealed its plan to have its six high-ranking officials do the walkout first on Monday, June 21. They are hoping that this move will encourage more members to do the same and join in the strike.

It was added that this would be the very first strike in Samsung since its vice-chairman Lee Jae Yong vowed to get rid of the “no labor union” policy last year. In any case, it is possible that hundreds will join the protest since 10% of the company’s total number of employees are members of the labor union, and this is equivalent to around 2,400 individuals.

The unresolved conflict and Samsung’s plan

As per The Korea Times, industry experts and observers are keeping an eye on and following the developments in the much-publicized labor-management dispute involving Samsung Display and its labor union. Part of their interest was due to Lee Jae Yong’s promise that the company will comply with the law on workers’ rights.

"Talks have been suspended after the union voted against a management proposal last week. We are now following the final steps before taking action," Samsung Display’s vice chairman, Kim Jong Soo, said in a statement that was released on Wednesday. "The union will stage a rally June 21 with six union members beginning a strike. We plan to carry out the walkout on a gradual basis."

Meanwhile, it is yet to be seen how the walkout will unfold next week and how it will affect the company.