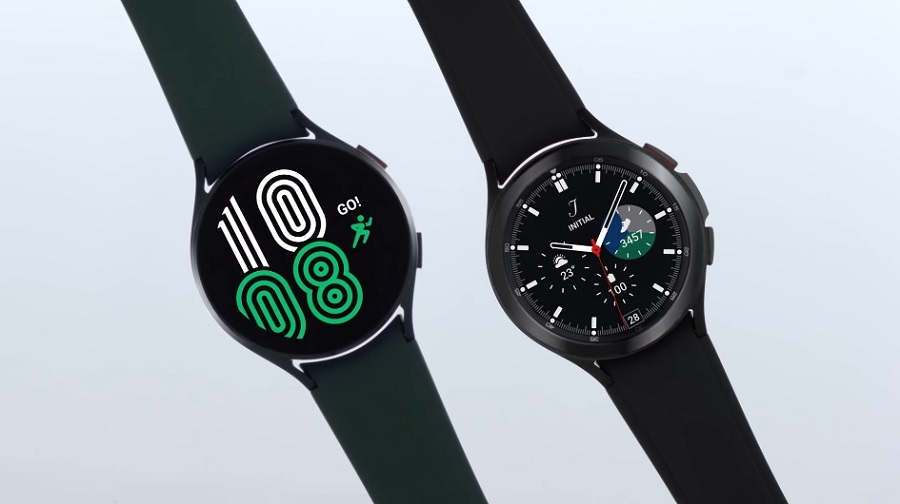 A new leak revealing more details about the upcoming Samsung Galaxy Watch 5 series has appeared in the wild. It appears that there could be up to six color options across the entire lineup. It also corroborates earlier reports that Samsung may introduce a new “Pro” model for its smartwatch line.

Well-known leaker Evan Blass shared an image that appears to contain the list of all the color options for the Galaxy Watch 5 series. The leak suggests there will still be two models of the smartwatch, including the standard variant paired with the codename “Heart.” The rumored Galaxy Watch 5 Pro also appears in the leak, along with what could be its internal name “Project X.”

Based on the same leak, it looks like one of the exclusive features of the Galaxy Watch 5 Pro is that it uses titanium material. It is expected to be available in Black and Gray.

The standard Galaxy Watch 5 will be available in “Large” and “Small” models, which will both have Graphite and Silver color options. The large watch will have a Sapphire variant, while the small model will have a Pink Gold option.

So far, most of the Galaxy Watch 5 leaks suggest that Samsung is planning on improving the battery capacity and charging rates of the upcoming wearable devices. The Galaxy Watch 5 Pro model was first mentioned in a SamMobile report back in April, which also claimed that it would ship with a 572mAh battery.

Meanwhile, details from an earlier Korea Agency for Technology and Standards certification suggested Samsung is working on a wearable device with a rated capacity of 276mAh (1.07Wh 3.88V). Note that the smaller Galaxy Watch 4 (40mm) and Galaxy Watch 4 Classic (42mm) have a 247mAh battery, while the larger models (44mm and 46mm, respectively) shipped with a 361mAh battery.

Several Samsung devices, believed to be Galaxy Watch 5 models, recently passed through the FCC. It may have also revealed that the smartwatches are designed to support faster charging -- up from 5W to 10W.

Samsung typically announces its new Galaxy Watch during an Unpacked in event summer. And following the company’s schedule in previous years, the Galaxy Watch 5 series could be unveiled sometime in August.