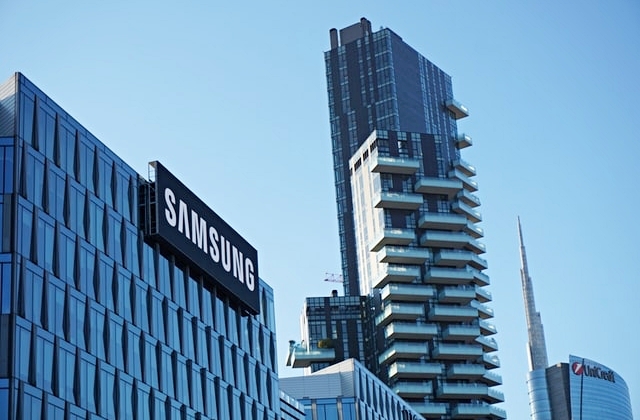 Samsung Electronics participated in the Consumer Electronics Show (CES 2022) that was held in Las Vegas from Jan. 5 to Jan. 8. The company sent some executives and staff members for the event, but unfortunately, most of them got infected with COVID-19.

As 20 of Samsung's entourage have tested positive for coronavirus, the company sent a chartered plane to bring them home from Las Vegas. Industry insiders confirmed that almost two dozen people from Samsung's group who attended the CES 2022 were infected.

According to The Korea Herald, most of the Samsung officials who got sick have already returned to South Korea on Tuesday this week while the others have arrived home the following day. Many of them only have minor symptoms while others are reportedly asymptomatic.

As soon as they arrived, they were immediately brought to a quarantine facility so they could receive necessary treatment. It was reported that Samsung sent a chartered plane to Las Vegas was because South Korea is requiring all travelers returning to the country to produce negative PCR tests within 72 hours before departure. If not, their boarding will be denied by airlines.

Since the officials and staff are positive, they apparently can't board any public flights. It was revealed that Hyundai Heavy Industries Group that joined the CES trade show for the first time also suffered from the same issue as six of its staff have also tested positive.

The Hyundai staff were not brought home and are currently under quarantine in the United States. However, the company is covering all of the expenses for their COVID-19 tests, hotel accommodations, and others. Hyundai Motor and Hyundai Mobis officials who flew home after the CES also tested positive after landing in Seoul.

SK Group was at the CES 2022 as well and six to seven of its officials also tested positive. All of them are still in the U.S.

Reuters reported that people who got infected during the CES 2022 trade show were not identified. With regards to the infections, the Consumer Technology Association (CTA) that operates CES, could not issue an immediate response.

"Many new cases have had recent travel history, attended events, and have visited multiple locations where they could potentially have acquired their infection," the health authorities at Nevada said. "They said they do not have evidence linking the recent surge in COVID-19 cases with CES."