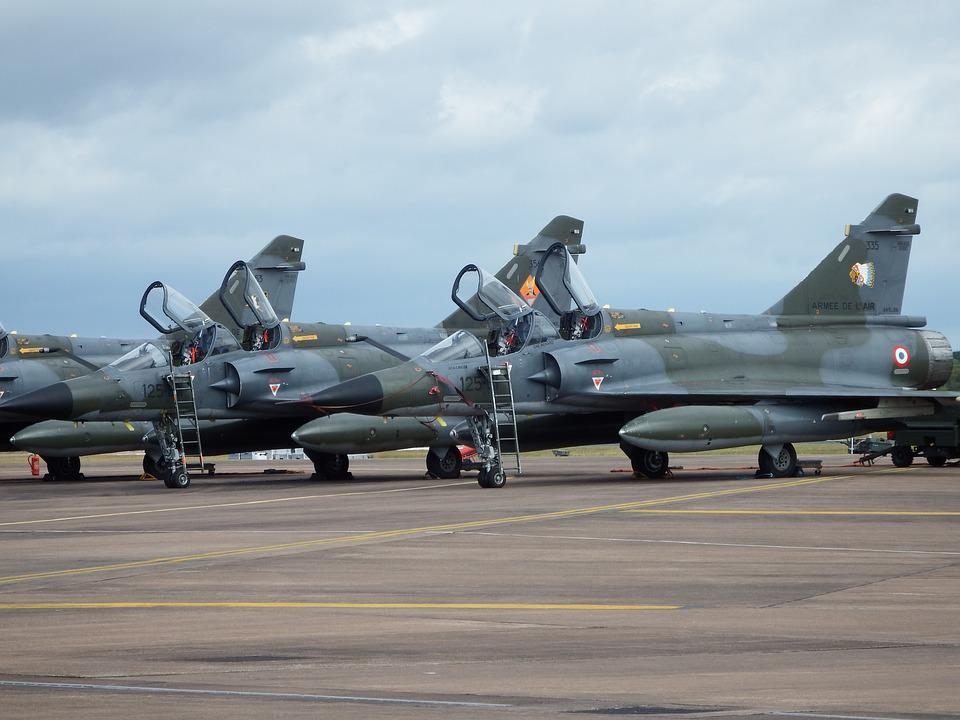 Tensions between China and the United States over Taiwan escalated in recent weeks as Beijing’s military ramped up its activities close to the island. The Taiwanese defense ministry reported that 66 Chinese warplanes and 14 warships were seen on the Taiwan Strait.

Taiwan’s defense ministry Sunday said it detected 14 Chinese warships and 66 warplanes conducting activities around the Taiwan Strait. The increased military activities by China near the island nation comes as Beijing was angered by the visit of US House Speaker Nancy Pelosi to the island, making her the highest-ranking US official to visit Taiwan since 1997.

Both Chinese and Taiwanese warships soon shadowed each other over the waters ahead of the unprecedented military drills that Beijing was carrying out in response to Pelosi’s visit.

The Taiwanese defense ministry also said multiple Chinese military ships, aircraft, and drones were simulating attacks on the island and the Taiwanese navy. The ministry said it sent aircraft and ships to react accordingly to Chinese activity.

It remains to be seen whether China ended its military drills on Sunday as it was previously announced. However, an evening commentator on Chinese-state television said Beijing would now conduct “regular” drills on the Taiwan Strait, on the island’s side of the median line and that the “historic” task of “reunification” was realized.

The White House criticized the increased activities of the Chinese military near Taiwan Saturday, calling the efforts irresponsible.

“These activities are a significant escalation in China’s efforts to change the status quo. They are provocative, irresponsible, and raise the risk of a miscalculation,” said a White House spokesperson. “They are also at odds with our long-standing goal of maintaining peace and stability across the Taiwan Strait, which is what the world expects.”

China claims the democratically-governed Taiwan as part of the mainland and has ramped up pressure and rhetoric on the island to accept Beijing’s sovereignty. However, Taiwan has repeatedly rejected China’s claim. China has also criticized every visit of a foreign official into the island and every transit of a foreign ship into the Taiwan Strait.