The Ukraine War and the Environment: What History Can Teach Us 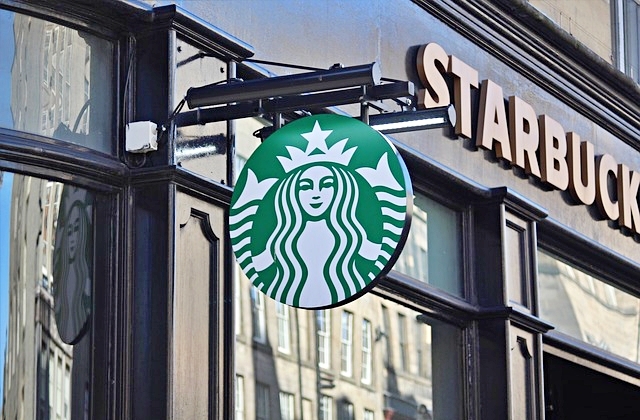 Starbucks Korea has recently faced issues after some of its employees staged a protest due to poor working conditions. They mainly mentioned being overworked and underpaid, but it seems that things have already been resolved.

In fact, according to The Korea Herald, Starbucks Korea is preparing to hire around 1,600 additional employees before this year ends. The Korean unit of the Seattle, Washington, headquartered coffee chain said on Sunday, Oct. 17, that it would be recruiting more baristas and staff for its stores.

The latest hiring spree is said to be part of the company’s list of measures in connection to the complaints from in-store workers. In other words, one of Starbucks Korea’s moves in response to the protests from in-store staff is to add more employees so the work will not be too overwhelming anymore as there will be more people who can share the workload in the stores.

“We plan to hire in order to secure more staff and enhance work efficiency at stores nationwide,” Starbucks Korea said in a statement. “The company is also reviewing potential changes to the wage structure, which would include a pay raise for store managers, improved incentive plans and differentiated hourly wages based on experience.”

It can be recalled that earlier this month, the baristas and staff hired two trucks to go around, and these carried signs with words of protest from the workers. This is said to be the very first collective action in the coffee chain’s 22-year business in South Korea.

Starbucks promised to address the issues, and it has taken measures immediately. For instance, it has postponed some of the upcoming events and other promotional activities to lessen the work pressure on the workers.

Korea Joongang Daily further reported that Starbucks Korea listened to its staffs’ complaints, and now the solutions are being implemented one by one. As mentioned before, the hiring of more than a thousand employees is part of the company’s measures.

It was reported that the coffee house would begin hiring new workers starting Oct. 22. The recruitment will be carried out across the country. They can expect better compensations as well because Starbucks Korea is also revising its current salary system, and this may include a pay hike for outlet heads and improvement on how the pay for baristas are computed.