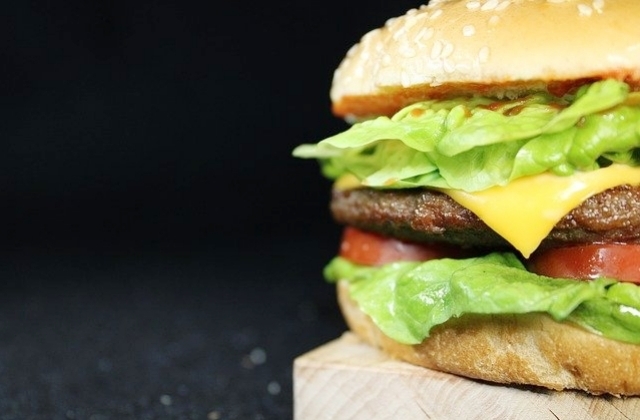 McDonald’s is set to test its McPlant burgers in the U.S. after a successful trial in the U.K. The new plant-based menu item was made by Beyond Meat for the restaurant chain.

It was reported that McDonald’s McPlant burger sandwich would be offered in eight outlets in the United States next month. The test will allow customers to get a taste of the restaurant’s new “meatless” burger, and depending on the results, the company will be rolling out the vegan food item in its stores.

According to CNBC, the upcoming trial is the fast-food chain’s latest move as it cautiously inches to add more plant-based items to its regular menu. In fact, McDonald’s was said to have taken a lot of time to learn more about the shelf life of the burger patty alternatives as well as the demand of the customers.

In any case, starting Nov. 3, customers can start buying the McPlant burgers in store outlets in Irving, Texas; Carrollton, Texas; Jennings, Louisiana; Cedar Falls, Iowa; El Segundo, California; Lake Charles, Louisiana; and Manhattan Beach, California. Since this is still a trial period, the plant-based menu will be in the said McDonald’s store locations for a limited time only.

The vegan burger’s beef patty was said to have been made with peas, rice, beets, and potatoes. In the restaurants, this will be served as a McPlant burger with American cheese, lettuce, tomatoes, onions, pickles, vegan mayonnaise, and sandwiched in a bun. The test will help McDonald’s determine if the plant-based burger will be received well and if customers will like them.

Currently, the company is already selling the McPlant in its overseas franchises such as in the Netherlands, the United Kingdom, Sweden, Austria, and Denmark. While its other fast-food rival partnered with Impossible Foods and other alternative food producer brands, McDonald’s secured a deal with Beyond Meat.

Restaurant Business Online reported that the limited period for the availability of McPlant may reach until early December. This is the first time that the restaurant is introducing this vegan sandwich in its home ground. Finally, on the trial run, the stores will be grilling the plant-based burger patties on the same grills where the Quarter Pounders and Big Macs are made so it will not be totally vegan.

“You’ll have to stay tuned for future McPlant availability updates coming out of our tests,” McDonald’s said as it prepares to sell the plant-based burger. “We can’t share that secret sauce just yet.”