Celsius Network filed a lawsuit against its former investment manager six weeks after the latter sued the company.

FxWirePro- Top altcoins for the day (Strength index)(ETCUSD and ATOMUSD) 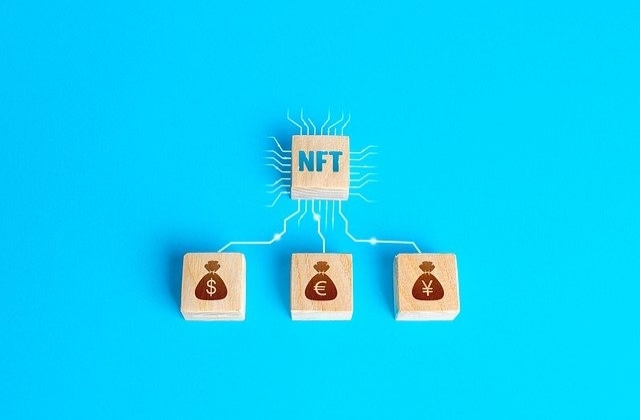 Photo by: A M Hasan Nasim/Pixabay

CryptoPunk NFTs have been sold in recent months, and some of them are more popular than others. One of the most well-known is the CryptoPunk 6046, and as proof of its popularity, someone offered to buy it for about $9.5 million or 2,500 ETH.

The amount is said to be the largest ever in terms of the dollar amount for a non-fungible token digital asset. Then again, despite the huge amount, the current owner of said CryptoPunk NFT refused to sell. If he accepted the bid, it would have been the largest sale in the bunch of CryptoPunks.

According to The Block Crypto, the bidder is only known by its user name on the Larva Labs marketplace. It was learned that “poap.eth” placed a bid on the said mobile software company’s market platform after the CryptoPunk 6046 owner announced that his punk is not for sale.

The owner is also anonymous and only goes by the name Richerd. He added that he does not care how much or what anyone would offer to him, he will not be selling his punk.

Now, in response to the massive bid placed by poap.eth, Richerd replied via tweet that he declined the offer. After turning it down, the bid on Larva Labs for CryptoPunk #6046 was now marked “withdrawn” under the bid column. Richerd explained that he does not want to sell even with the high price offer because his CryptoPunk NFT has already become his and his brand’s identity.

“My identity along with the identity of other iconic Punks and apes have value beyond the NFT itself,” Richerd tweeted. “Because I value my personal brand and identity, this was an easy rejection for me.”

He added that he is building something in the NFT sphere and through this, along with his brand, he thinks his CryptoPunk #6046 will be “way more valuable in the long run.”

Meanwhile, Richerd’s NFT digital asset is part of the CryptoPunks collection of 10,000 randomly generated images that were made by Larva Labs. The bunch is said to be the top NFT collection of all time on OpenSea, an NFT marketplace after securing more than 551,000 ETH or $2.1 billion in total sales volume.