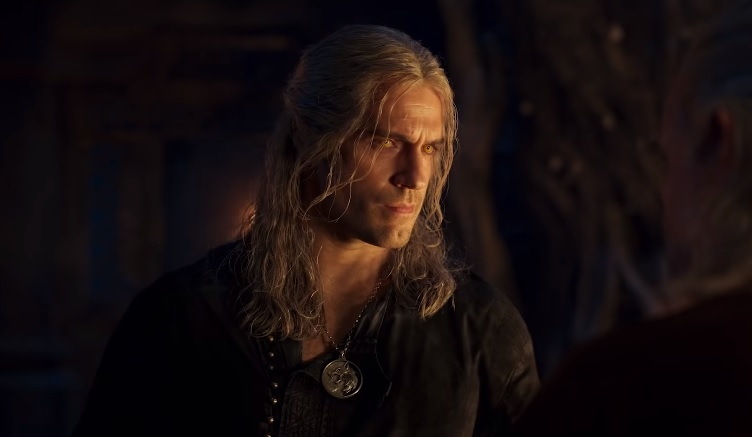 CD Projekt Red provided a small update on the upcoming next-generation upgrade for “The Witcher 3: Wild Hunt.” The developer confirmed it would be available before the year ends, and new add-on items will also launch to celebrate the season 2 release of the game’s Netflix adaptation.

The WitcherCon took place over the weekend, and a huge part of its program provided more insights on the return of the Netflix show inspired by the game. As it turns out, “The Witcher” season 2 is not the only content fans can expect to come out in 2021. CD Projekt Red also confirmed that the game’s next-gen upgrade would be released this year.

The developer provided a sneak peek into the “The Witcher 3: Wild Hunt” next-gen upgrade. But it does not reveal much about the update as it only includes the official cover art of the update. However, avid fans have already noticed some changes from the original game. Geralt’s hairstyle in the next-gen update’s cover appears to be slightly tweaked, as well as his facial expression. But whether this will be carried over throughout the update is still unknown.

The Witcher 3: Wild Hunt next-gen update is coming to PS5, Xbox Series X/S, and PC this year! Here’s a sneak peek of our updated cover art.

CD Projekt Red also confirmed it is also launching free DLCs for “The Witcher 3: Wild Hunt” inspired by the show, although the exact items are still under wraps. However, a developer reportedly hinted at the addition of a new armor that could match the appearance of Geralt in the Netflix series, as portrayed by Henry Cavill. In an online forum, the studio also confirmed the free DLCs would be available on the original PS4 and Xbox One versions of the game.

“The Witcher 3: Wild Hunt” next-gen upgrade was announced last September, but technical details remain scarce to this day. When the update was confirmed, CD Projekt Red only said it will support ray tracing and faster loading times that will be implemented on the base game, all DLCs, and both expansions “Hearts of Stone” and “Blood and Wine.” The developer wrote at the time, “Developed to take advantage of the most powerful gaming hardware, the next-gen edition of the game will feature a range of visual and technical improvements.”