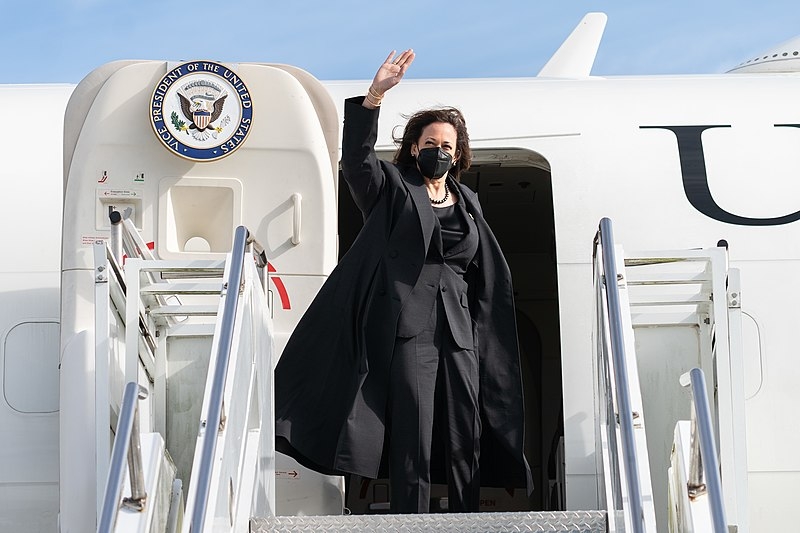 US Vice President Kamala Harris’s office announced that she tested positive for COVID-19 this week. Harris will instead be working from her Washington DC residence throughout the remainder of her quarantine period.

Harris’s office announced Tuesday that the vice president has tested positive for COVID-19. However, as Harris is fully vaccinated and received her booster shot, she is asymptomatic and will be working from the vice president’s residence in Washington and will return to the White House when she tests negative. Harris was also not in close contact with President Joe Biden or first lady Dr. Jill Biden.

The vice president’s case is also considered to be a “breakthrough infection.”

Harris’s office is also experiencing personnel changes as of late as last week, her chief of staff, Tina Flournoy, announced that she would be stepping down from her post as her top aide. A White House official told CNN the news of Flournoy’s departure. Flournoy will be replaced by Democratic strategist Lorraine Voles, who has been serving as Harris’s adviser since joining last year.

In an internal email to the staff obtained by the network, Flournoy said she was “eternally grateful” to Harris and that it was “an honor” to work with Harris.

Flournoy’s exit follows a series of other high-profile departures and replacements. Flournoy’s deputy Michael Fuchs stepped down earlier this month. The White House also announced that Harris’s national security adviser Nancy McEldowney would be stepping down and will be replaced by her deputy Phil Gordon.