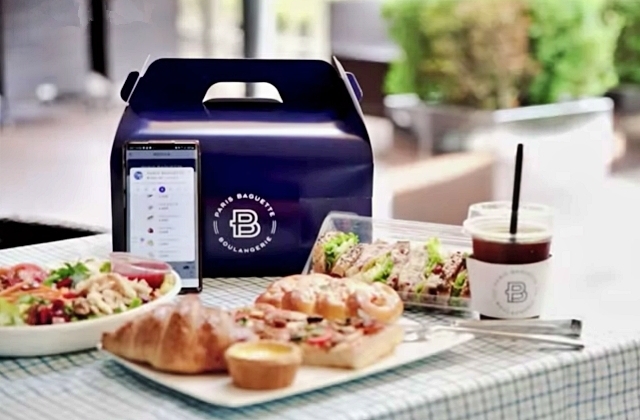 Paris Baguette is one of the leading and largest bakery chains in South Korea, and it is now expanding to Indonesia. Through a partnership deal between the bakery’s operator, which is SPC Group, and Indonesia’s local firm, the Erajaya Group, the brand will be coming to Asia’s “The Emerald of the Equator” soon.

Paris Baguette and Erajaya Group will enter a joint venture agreement for the Korean bakery’s expansion across Southeast Asia. This is the company’s latest move as part of its plans to expand outside of S. Korea further.

According to The Korea Times, the SPC Group revealed on Monday, Oct. 18, that Paris Baguette Singapore LTD, the group that manages the bakery chain’s Southeast Asia operations and Erajaya Food and Nourishment (EFN), agreed on a deal for a joint venture.

Indonesia will become the seventh country to have Paris Baguette as the brand is already present in countries including the United States, France, China, Singapore, Vietnam, and Cambodia. All in all, the bakery chain has a total of 430 stores today.

“We are honored to partner with Paris Baguette to expand its footprint in Indonesia,” Korea Joongang Daily quoted Erajaya Food and Nourishment chief executive officer Gabrielle Halim as saying in a statement. “Their commitment to innovation and quality is in line with our vision to become a leading F&B player in Indonesia. We are certain the food lovers in Indonesia will welcome and enjoy Paris Baguette’s fresh concept and unique offerings when we open our first stores shortly.”

Hur Jin Soo, Paris Baguette’s operator SPC Group’s executive vice president, also said that they see high potential in Indonesia with the opening of the bakery since it is the largest market in Southeast Asia. He added that they will further boost the brand’s global business and will build a new factory in Malaysia as well.