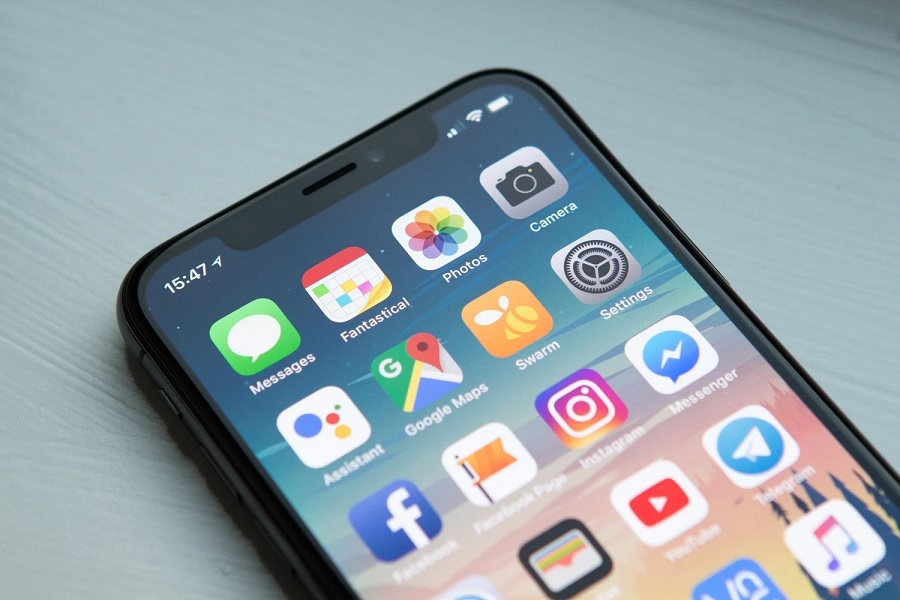 An analytics firm reported that a very small number of Apple mobile device users have agreed to allow apps to track them. The information comes two weeks after the widely anticipated and debated iOS 14.5 feature App Tracking Transparency was launched.

Most of iOS 14.5 reportedly opted out of app tracking

The full version of iOS 14.5 went live in late April with a slew of new features and updates for iPhone and iPad (iPadOS 14.5) users. However, it can be said that the implementation of the new App Tracking Transparency policy was one of the most anticipated among users.

Verizon Media’s Flurry Analytics now reports that only 13 percent of global mobile users have agreed to opt-in to app tracking since iOS 14.5 was released to the public. In the United States, only 5 percent of users have allowed apps to track them. Based on the graphs provided, these data come from a sample size of 5.3 million “daily mobile active users” with devices running on iOS 14.5.

The same report says, out of the same sampling, 5 percent of global users (3 percent in the U.S.) have “restricted” app tracking. In this case, the users have the setting “Allow Apps to Request to Track” disabled, which means mobile apps are not allowed to track them by default.

The firm says it gathers data from more than one million mobile apps that then provides “aggregated insights” from two billion mobile devices every month. But Flurry’s data on the iOS 14.5 app tracking opt-in rate is updated every weekday at 10 a.m. PT.

There are two ways app tracking preferences can be set on iOS 14.5 devices. First, apps on updated devices will start showing users with a prompt asking if they want to allow it to track their activity across other apps and websites.

To opt-out, users can select the “Ask App Not to Track” that disables developers to gain access to the device’s Identifier for Advertisers (IDFA) and other identifying information, such as email address. Apps can still track users across the system if they choose to “allow” it to continue tracking them.

Users can later change the tracking setting per app through Settings > Privacy > Tracking. In here, they will find a toggle for each app to enable or disable its permission to track. On the same settings page, iOS 14.5 users will also find the “Allow Apps to Request to Track” toggle. When this option is turned off, apps will no longer display the tracking prompts. “Each app that asks for permission to track while this setting is turned off will be treated as if you tapped Ask App Not to Track,” Apple explained.

Photo by William Hook on Unsplash