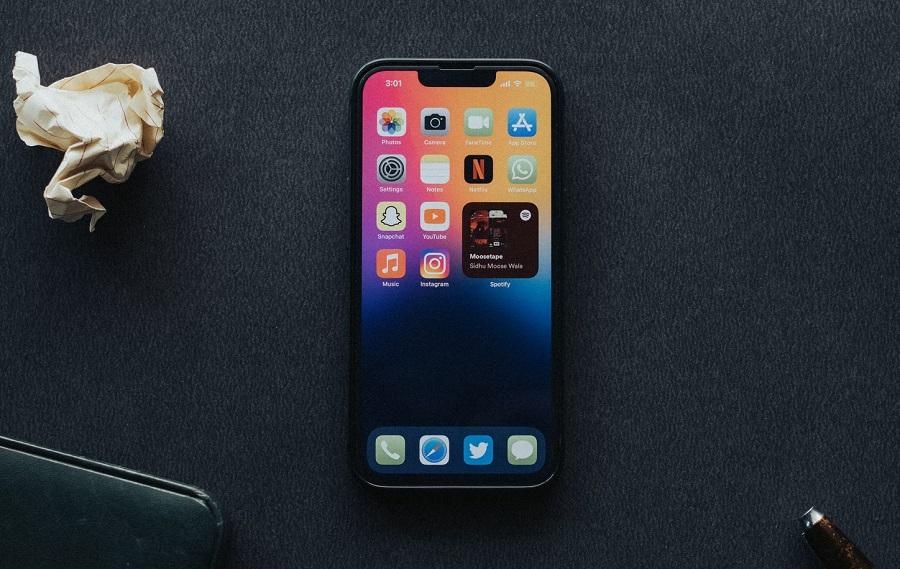 Apple fans looking forward to the return of Touch ID this year may be in for a disappointment. More established insiders report that the company has scrapped the plans to introduce an in-display fingerprint sensor on the iPhone 14 devices.

Over the last year, reports were rife that Apple was developing a new method to implement Touch ID. The use of a physical button on the screen is out of the question, while there is not much anticipation for a side-mounted or rear-facing fingerprint reader. Most of the earlier reports were pointing to the potential introduction of an in-display sensor, which was rumored to debut with the iPhone 14 series.

However, the winds started to shift in recent months, with some of the same sources revising their reports about the Touch ID implementation on iPhone 14. Developer and leaker DylanDKT is the latest to say that Apple is no longer expected to include an in-display Touch ID sensor in the upcoming smartphones.

One of the previous predictions was that the more advanced Touch ID would return as an exclusive feature on higher-end models of the iPhone 14. Now, however, DylanDKT says the feature “will not be coming to any iPhone 14 model or to any Apple product this year.”

In the same Twitter post, DylanDKT also doubled down on the report that the ProMotion display technology will remain exclusive to iPhone 14 Pro models. Earlier this month, Haitong International Securities analyst Jeff Pu shared his predictions (via MacRumors), which included the expansion of ProMotion availability to the standard iPhone 14 models.

However, DSCC CEO Ross Young, who has had previous accurate Apple predictions and leaks, suggested that the ProMotion capability will remain exclusive to iPhone 14 Pro variants. Responding to a Twitter user’s question, Young noted that display manufacturer BOE may not be able to supply Apple with enough LTPO panels needed for 120Hz displays.

These pieces of information may have mostly come from supply chain sources, and Apple fans may want to take them with a grain of salt for now. With roughly eight months left before the iPhone 14’s launch, Apple still has enough time to change plans.