The iPhone 13 Pro Will Unleash The Gamer In You 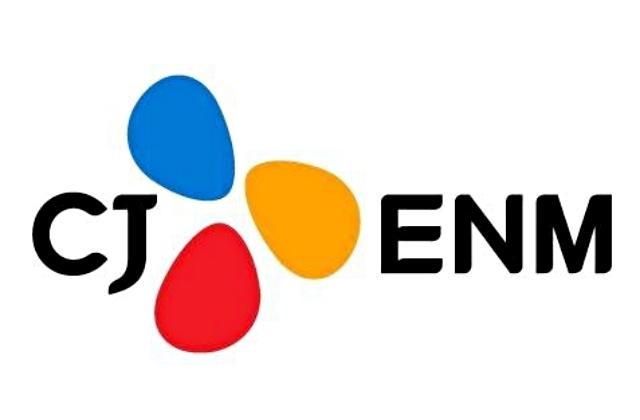 CJ ENM, one of the most well-known entertainment companies in South Korea, is said to be buying SM Entertainment, another leading firm in the country's entertainment business. Based on the recent reports, the acquisition deal is already in the final stage.

For this deal, CJ ENM will not be acquiring the entire SM Entertainment, but it will only get a controlling stake. It was reported that the Seoul-based entertainment and mass media company created by CJ Group succeeded in its bid for the purchase of a stake in SM after doubling its price offering.

According to Pulse News, CJ ENM valued SM Entertainment at around ₩3 to ₩4 trillion, which showed the doubled price offering as the market cap stood at ₩1.8 trillion as of Thursday, Oct. 21. It was added that the companies are expected to formally announce about the acquisition this Friday.

Sources from the investment banking industry stated that CJ ENM is looking to acquire an 18.73% stake in the entertainment company that is home to many popular Kpop artists and groups, including EXO, Girls Generation, Shinee, Super Junior, NCT, Red Velvet, and the newest girl group, aespa. The said stake is owned by SM's founder, Lee Soo Man, so his shares have been reduced.

Once the acquisition deal is signed and sealed, CJ ENM will be SM Entertainment's biggest shareholder. It was noted that Lee would continue to manage the content business as chief producer after CJ joins the company.

In a new update about the acquisition of SM Entertainment, The Korea Times reported that CJ ENM confirmed its interest in buying a controlling stake in the iconic Kpop agency.

"CJ ENM has opened a lot of possibilities. It's true we are in discussions with a lot of entities, but we can't open up on the specifics or the target companies we are talking with," an official from CJ ENM reportedly stated. "Regarding CJ ENM's possibility of acquiring a stake in SM Entertainment, nothing has been decided on yet for the time being."

Meanwhile, while Lee Soo Man will continue to lead SM Entertainment even after the acquisition transactions are completed, CJ ENM is said to be planning to separate its music business unit. Prior to the news of CJ ENM and SM's deal, it was also previously reported that Kakao also expressed interest in the takeover.