‘GTA 6’ release date rumors: Is it close to completion as Rockstar looks to hire a new ‘Game Tester’? 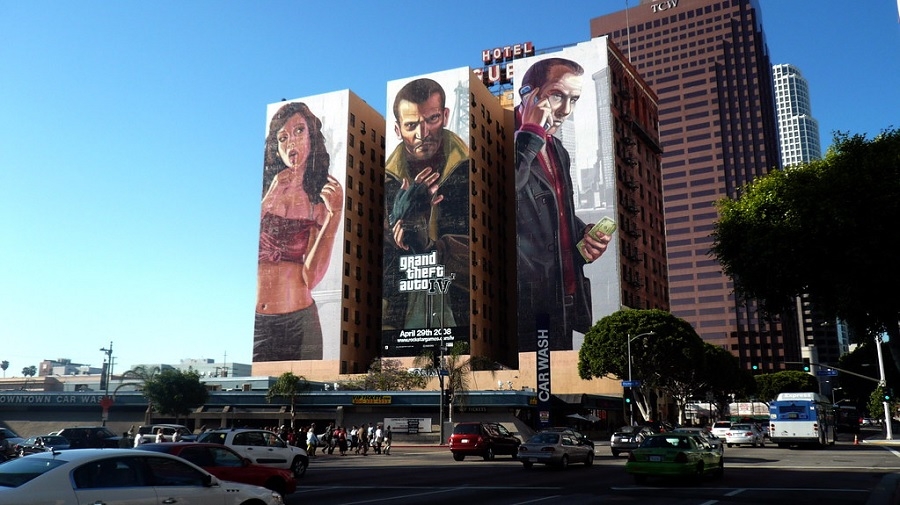 It is safe to say that many gamer hearts were a little broken when the PlayStation 5 event took place and Rockstar Games only announced an update to the current game for the next-generation console. It has hardly stopped fans from hoping that “GTA 6” is closed to getting released, though.

Is the ‘GTA 6’ development close to completion?

The truth is, the “GTA 6” release date is still anybody’s guess at this point. But the lack of official updates, even on the status of its development, will not stop players from scraping the internet for any kind of possible clue about the next game’s launch timeline.

Most recently, reports deem it is interesting that the Rockstar India office is looking to hire a new game tester. The job description says the tasks will include testing out “games and applications across various platforms” that some suggest could be referring to a game with a near-complete development.

Without much clearer clues linking the job listing to “GTA 6,” the likelihood that it specifically relates to the next game’s development seems thin. The job description could also mean different things such as the prospective employee getting involved with the continuous work on “GTA Online.”

The job being about testing the expanded version of “GTA V” for PS5 also appear plausible since it has a more defined launch timeline unlike “GTA 6.” Rockstar is known for focusing the majority of its resources on one project at a time, and with the revamped “GTA V” already having a release date window, there is a chance that the game developer has yet to go all-out in making “GTA 6.”

Without much information about the game’s development, there is no way of knowing when it could be released. However, TikTok user DarionL, who introduces himself as a former Rockstar Games producer for five years, said he has been “hearing rumors” that it would not be released until 2023. Fans still need to take this with a pinch of salt, but it is not entirely impossible. Launching “GTA 6” in 2023 (or later) would mean that the expanded “GTA V” has had enough time to sell on PS5 as it is scheduled to go live in late 2021.